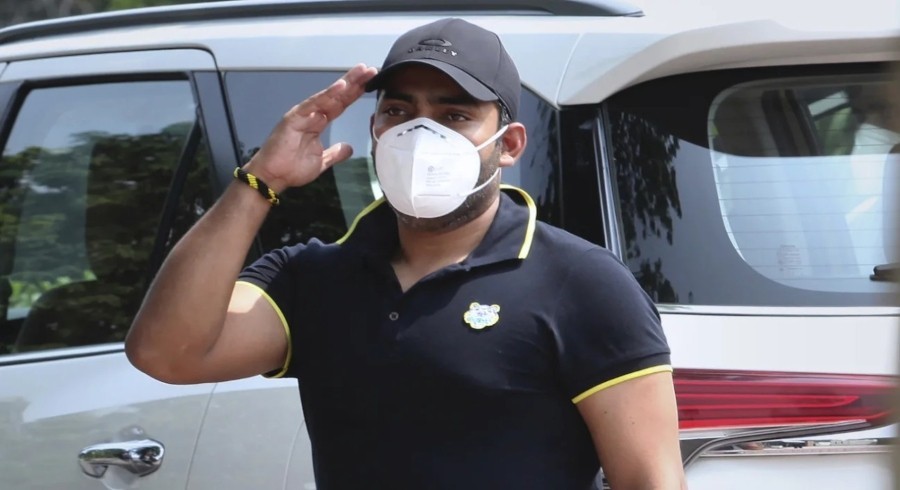 The Court of Arbitration for Sport (CAS) has accepted the Pakistan Cricket Board (PCB)’s request for a virtual hearing, regarding the corruption case of batsman Umar Akmal.

According to sources, the hearing is expected to take place in December. Umar Akmal’s legal team wanted an open (face-to-face) hearing, but CAS denied their request. Akmal is now required to inform the CAS about his availability for a virtual hearing till November 2.

Akmal was initially banned for three years, over failure to report corrupt approaches, but an independent adjudicator reduced it to 18 months (running concurrently) on grounds of taking a compassionate view.

It should be noted that Akmal has filed a case for a further reduction of his ban whereas the PCB has appealed for an increase in the same. 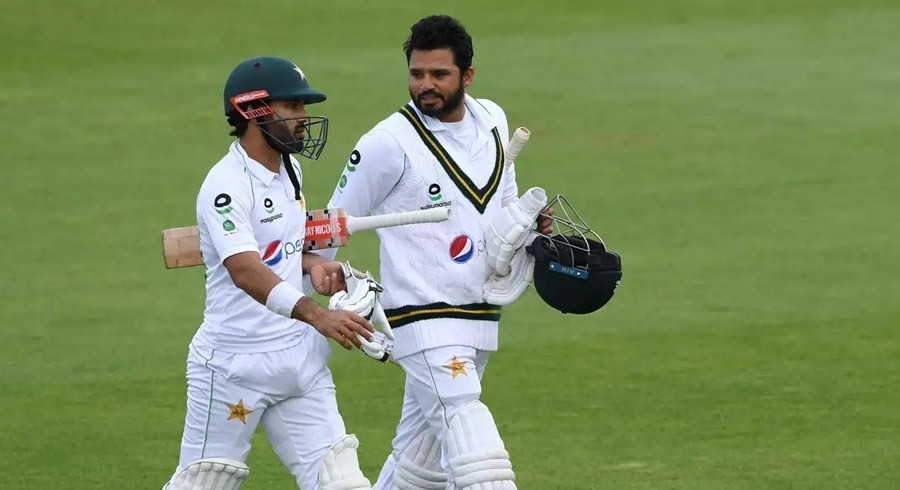