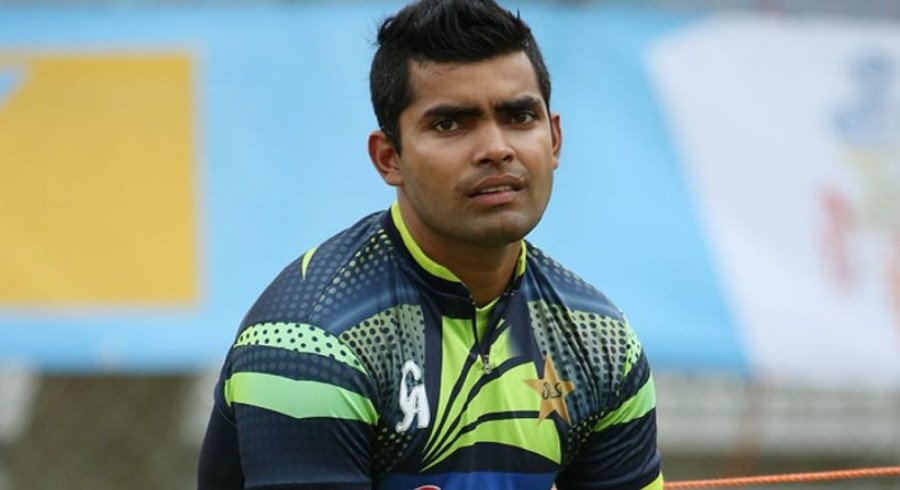 Chairman of the Disciplinary Panel Mr Justice (retired) Fazal-e-Miran Chauhan has issued notices to Umar Akmal and PCB requiring their attendance for a hearing on Monday,April 27.

The hearing is presently scheduled at the National Cricket Academy, Lahore. Safety precautions and social distancing measures will be strictly enforced in order to safeguard all those involved.

Umar Akmal had not requested for a hearing before the Anti-Corruption Tribunal after he was charged for two breaches of Article 2.4.4 of the PCB Anti-Corruption Code in two unrelated incidents.

Until the Chairman of the Disciplinary Panel has announced his public decision, the PCB will not comment on the matter.