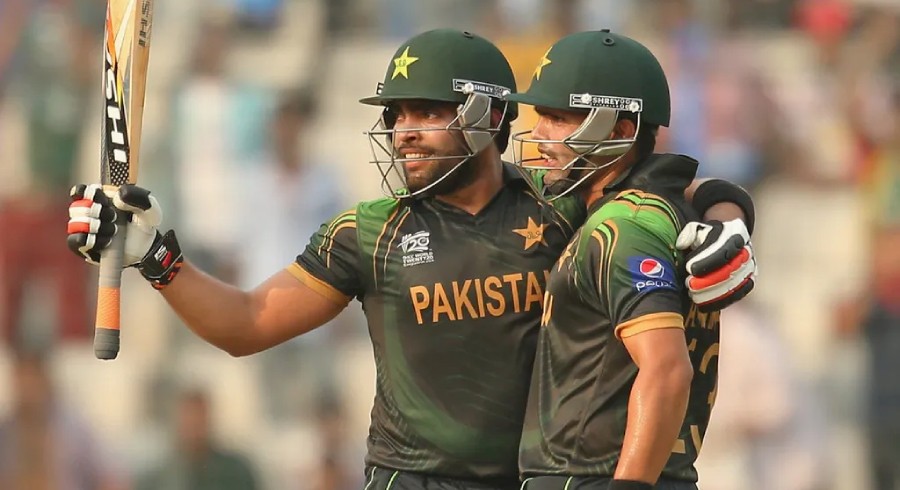 Middle-order batsman Umar Akmal has lashed out against former Pakistan head coaches Mickey Arthur and Waqar Younis, claiming that he was robbed off of the opportunity to represent Pakistan on the international stage for an extended period due to their bias against him.

Speaking to local media, Umar Akmal labeled both Arthur and Waqar as "unprofessional."

"Mickey Arthur had personal issues with me but the team management at that time did not raise a voice for me and they have been silent till today. However, Mickey Arthur later did admit that he used harsh words on me," Akmal said.

"I am among those rare cricketers of Pakistan who have been ignored at every turn," he said.

Akmal further added that he requested Imran Khan to talk to management regarding his batting position during the 2016 World Cup.

"I asked Imran Khan to recommend team management to send me at number three. Imran Khan himself asked Waqar Younis why I was not a part of the top-order," Akmal said.

The 32-year-old praised Waqar Younis for his career but remained critical of his management style.

"Waqar Younis was a legendary fast bowler but I could not understand him as a head coach," he added.