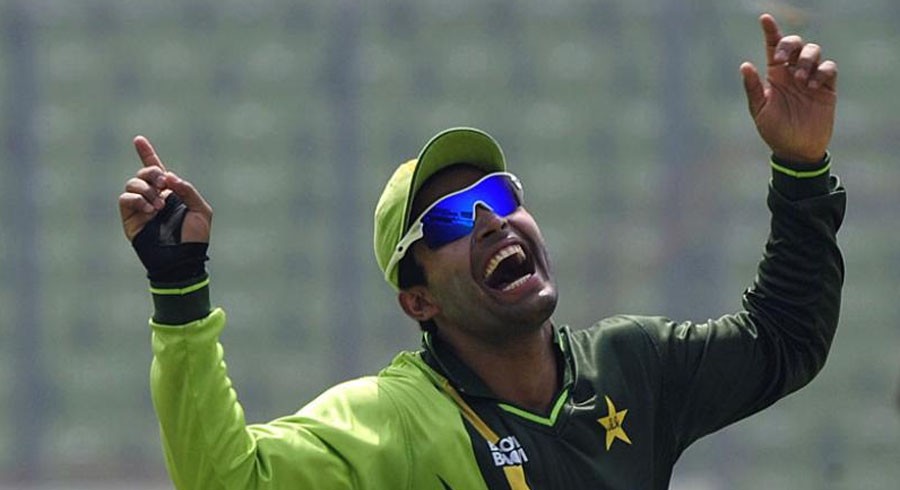 Pakistan hard-hitting batsman Umar Akmal is looking forward to a ‘new beginning’, after being selected in the list of 20 probables for the upcoming limited-overs series against Sri Lanka

While speaking to media at Gaddafi stadium, Lahore, Akmal said that people will see an improved version of him as a batsman in future.

“I am not thinking about the past. I want to forget whatever has happened. My concentration is solely on the upcoming matches,” said Akmal. "There is a now a new coaching staff in place and I would like to thank the Pakistan Cricket Board (PCB) for trusting me once again. I will not let them down and I will give my best and work hard and try to deliver for Pakistan"

The 29-year-old backed the move to introduce Kookaburra balls in domestic cricket.

“Kookaburra balls are used in our home series and international matches, hence playing with them in domestic cricket will help our batsmen get accustomed to it,” he said.

Akmal also believes that the new domestic structure will lead to quality cricket in the Quaid-e-Azam (QeA).Trophy.

“The PCB has made six teams and have selected all the best players from around the country,” he said. “All the bowlers have already played international cricket, which is bound to improve the quality of cricket. Hence once you perform over here, things will get easier for you in international cricket.”

Akmal has had a history of fitness and disciplinary issues, however, the middle-order batsman insist that he has worked hard on his fitness during the off-season. 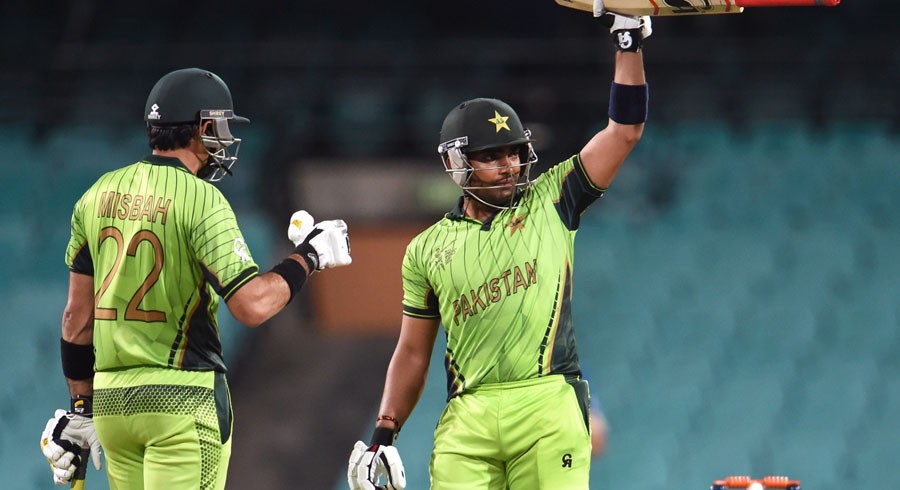 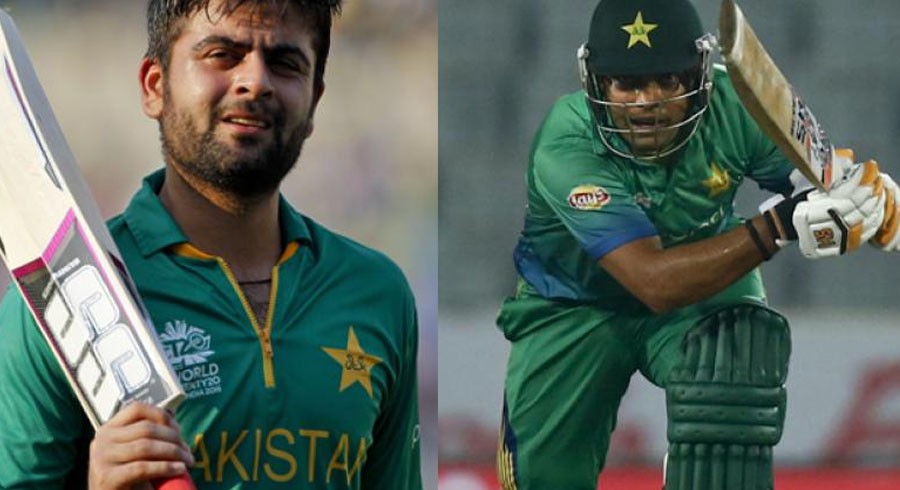