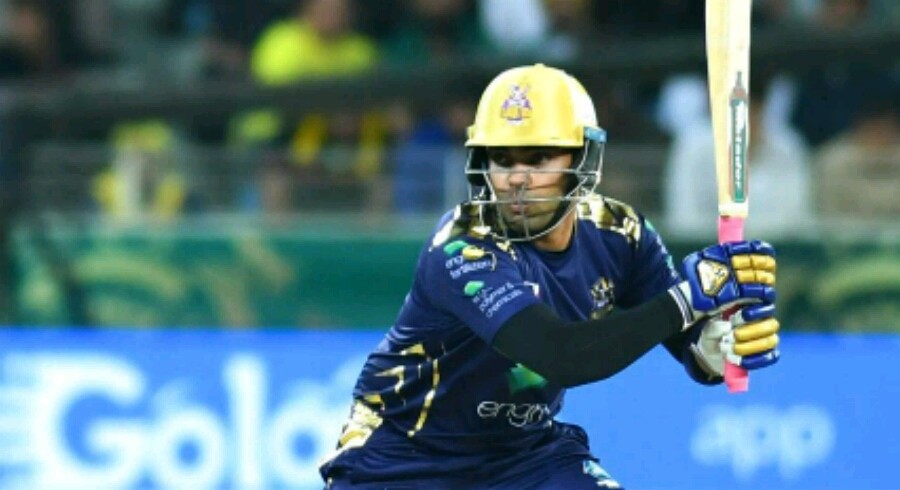 Quetta Gladiators have defeated Peshawar Zalmi by six wickets in the third match of ongoing Pakistan Super League in Dubai.

Zalmi posted 155-4 in their allotted 20 overs, after Gladiators' skipper Sarfaraz Ahmed won the toss and elected to field first.

Opener Kamran Akmal and middle-order batsman Misbahul Haq were the notable performers with the bat as they scored 49 runs each.

While chasing a target of 156 runs, Gladiators reached home with relative ease in the final over of the innings.

Captain Sarfaraz Ahmed chipped in with a valuable contribution of 37 runs.