'Unfair not to give Shan Masood chances' Javed Miandad

Before the squad for the West Indies tour was announced, there were a lot of expectations to see Shan Masood play for Pakistan in limited-overs cricket 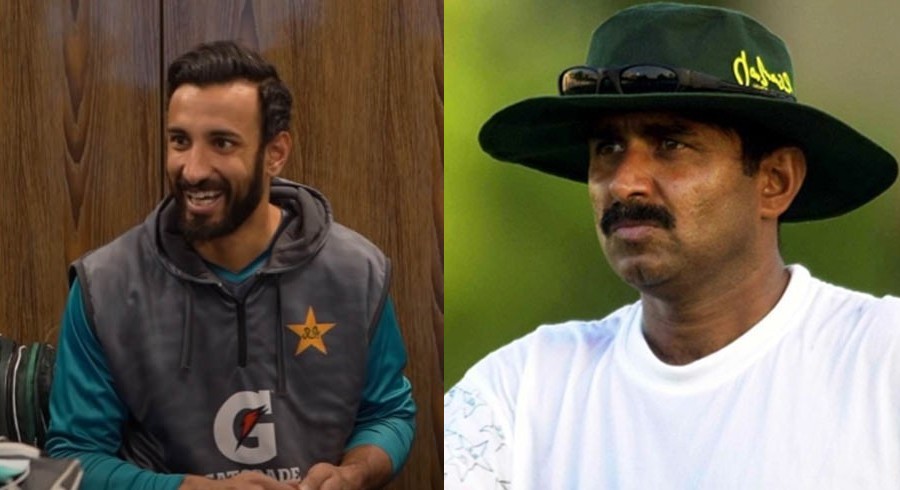 Speaking to the media in Karachi, Miandad expressed his disappointment in regards to Shan being omitted from the team. Similarly, he also spoke about Sarfaraz Ahmed's position as well.

"Not selecting Shan is extremely unfair and if Sarfaraz is playing good cricket then why should he retire?" Miandad questioned.

Before the squad for the West Indies tour was announced, there were a lot of expectations to see Shan Masood play for Pakistan in limited-overs cricket as Mohammad Yousuf and many others remained highly impressed with left-handers' recent run of form in England.

In addition, Miandad supported Ramiz Raja and claimed that he should be retained as PCB Chairman despite the shift in government power.

"Politics should be kept completely separate from sports. If Ramiz is doing well and is leading PCB in the right direction then why should he be removed from power?" Miandad inquired.

The 64-year-old also claimed that had he worked alongside Imran Khan then Pakistan's cricket would be in a much better place than where it is right now.

"I have no feud with Imran, I specifically told him not to abolish the departmental cricket but he did not listen to me," he said. "Had I been with him [Imran Khan] then things wouldn't have been this bad."

Since Imran Khan was ousted as PM of Pakistan, there has been a lot of ambiguity in regards to Ramiz Raja's position along with whether Imran's decision of abolishing departmental will be revived or not, which is yet to be decided.