United look to seal play-off spot as they meet Qalandars 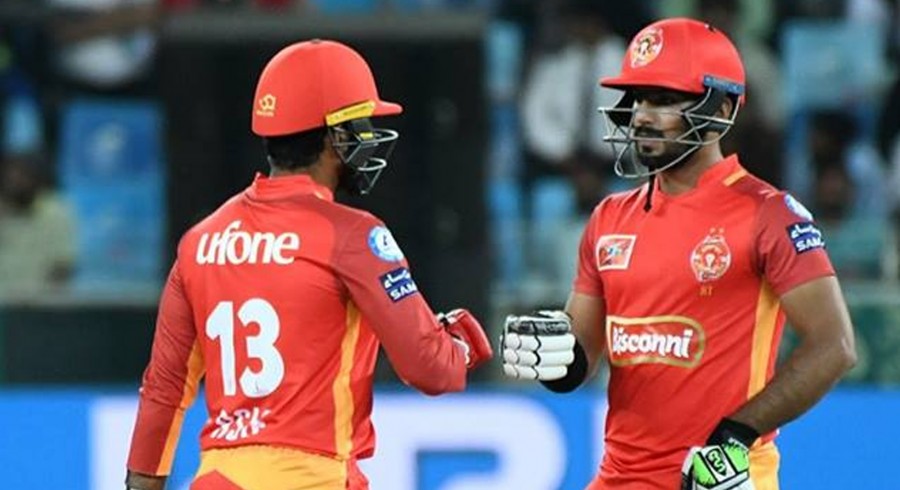 Both teams have a lot to play for as they are still not certain about a spot in the play-offs.

United will be playing their last match of the tournament and a win will significantly increase their chances of qualification for the next round. They currently have eight points from nine games and are holding on to third spot on the table.

On the other hand, Qalandars have to win their remaining two games of the tournament in order to ensure that they stay in the hunt for the title. They are currently placed on fifth position on the table with six points from eight games.

United’s wicketkeeper-batsman Luke Ronchi is currently the second highest run-scorer in the tournament, with 297 runs at an impressive strike-rate of 159.67. He also has three fifty-plus scores to his credit in the event so far.

Ronchi’s consistent run-scoring ability at the top of the order adds a lot of stability to United’s batting and this is something they will once again look to capitalise on, during their final round-robin match of the campaign.

If we turn our attention to the Qalandars, one name that has stood out during the entire tournament is that of young pacer Haris Rauf. He is currently the highest wicket-taker in the tournament, for his side, with 11 wickets at a good economy rate of 6.82.

Whenever he is given the ball, there is a sense of expectation that something will happen; a valuable trait to have as a cricketer.