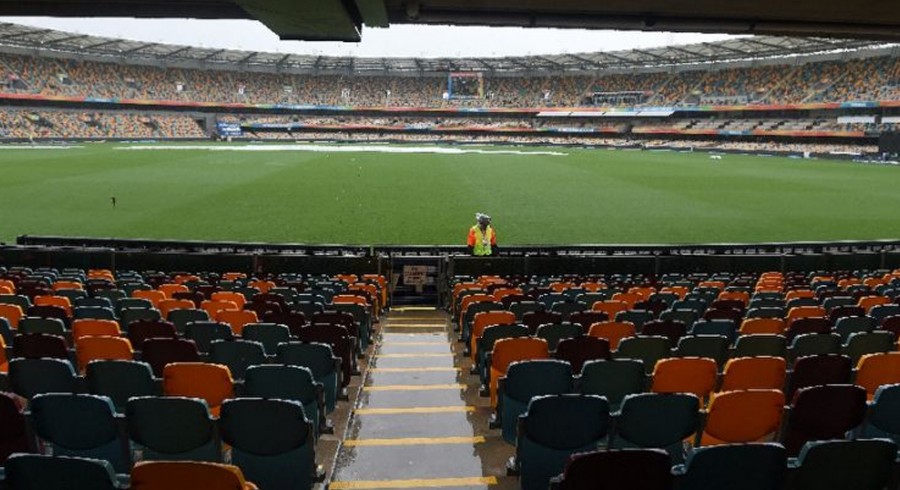 The Gabba has been locked in to host Australia's opening Test of the 2021-22 Ashes series against England after a major upgrade to the stadium was announced.

The ground, where Australia haven't lost a Test since 1988, the longest active streak in world cricket, was overlooked for the first Test against India last summer.

It was instead played in Adelaide, and Australia lost, with players urging a return to Brisbane to kick off future home series.

With a Aus$35 million (US$24 million) upgrade to public, corporate and media facilities announced on Saturday, Cricket Australia confirmed the Ashes opener would be at the Gabba.

"Nothing excites Australian cricket fans like an Ashes series on home soil," said CA chief Kevin Roberts. "The upgrades to the Gabba will ensure that in hosting the first Test... fans in Queensland will get the first opportunity to enjoy world-class cricket while experiencing the upgraded facilities."

During the last Ashes in Australia, more than 130,000 fans flocked to the Gabba to witness the home team thrash England by 10 wickets across four days.

England host the next series against their arch-rivals later this year.