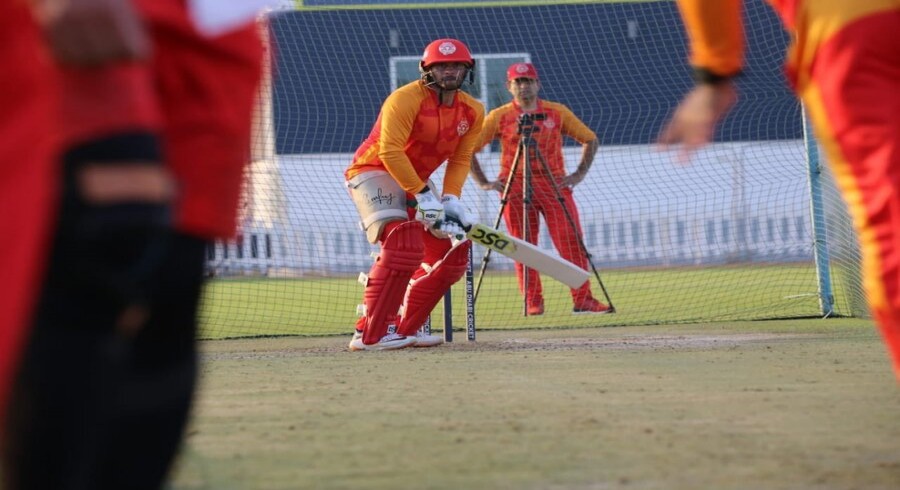 Australian top-order batsman Usman Khawaja is excited to be part of Islamabad United and is enjoying the company of bowling coach Saeed Ajmal, who he termed a ‘local celebrity’ in the United group.

While speaking in a virtual press conference on Saturday, the top-order batsman said that he has found it easy to integrate into the team and is now feeling at home.

"I have really enjoyed the company of Saeed Ajmal. I think he is hilarious and I have enjoyed chatting with him. He's got a great energy about him and whilst he is not playing, I still call him a local celebrity in the team," Khawaja said.

"I have got along with everyone. It is always hard to get into a new team and remembering everyone’s names. Everyone has been accommodating. A lot of them have taken aback by the fact that I can understand and speak Urdu despite being in Australia my whole life," he added.

Khawaja believes foreign players are now used to spending most of their time in bio-secure bubble after dealing with it for the past one year.

"Players are now in a way more used to the Covid-19 protocols. It's been more than a year and we are professionals, so we are adapting to whatever situations we have to deal with," he said.

Australian batsman added that the weather in Abu Dhabi will be challenge for most players as they will have to play around five to sixes games in two weeks.

"It is very humid out here. Batting is going to be more of a challenge than bowling in these conditions. Pitches will get more conducive to spin as we play more and more games, as all matches are taking place at the same venue," he said.