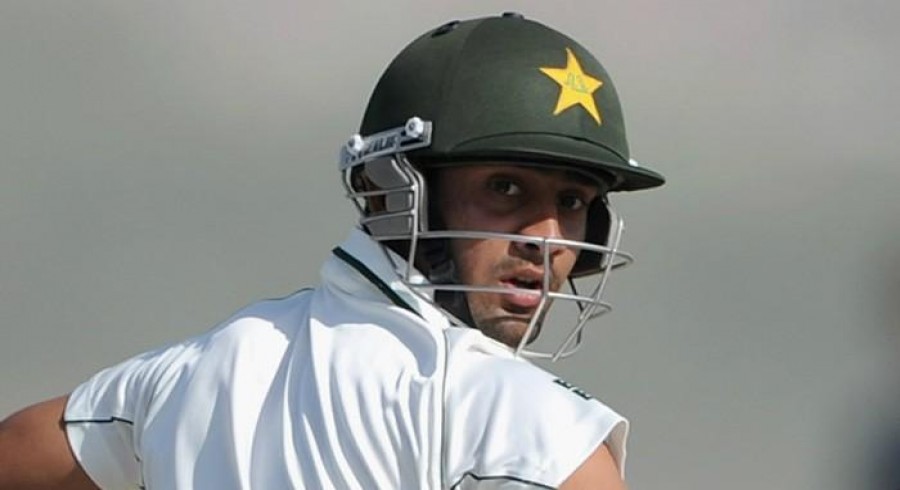 Middle-order batsman Usman Salahuddin has revealed why he was dropped from the Pakistan team after playing just one Test match in England in 2018.

While speaking to Grassroots Cricket, the middle-order batsman said that selectors wanted him to work on improving his strike-rate.

“My performances in domestic are improving since I got dropped after playing one Test. I had a chat with selectors and they told me that my strike-rate is low and I need to work on that. There are no other technical issues,” Usman said.

“So I have worked on it and my strike-rate this season was 50-plus, which is an improvement. I have fulfilled the requirement and will keep performing,” he added.

However, Usman maintains that it is important to take other factors like pitch into account before making a judgement on batsman solely on strike-rate.

“We need to play according to situation. If the situation requires you to bat slowly, then you need to do that. Strike-rate doesn’t matter much. It depends on pitch behaviour as well. If it is a flat track, it is easier to score runs quickly. Sometimes, pitch requires you to take your time in difficult conditions,” he said.