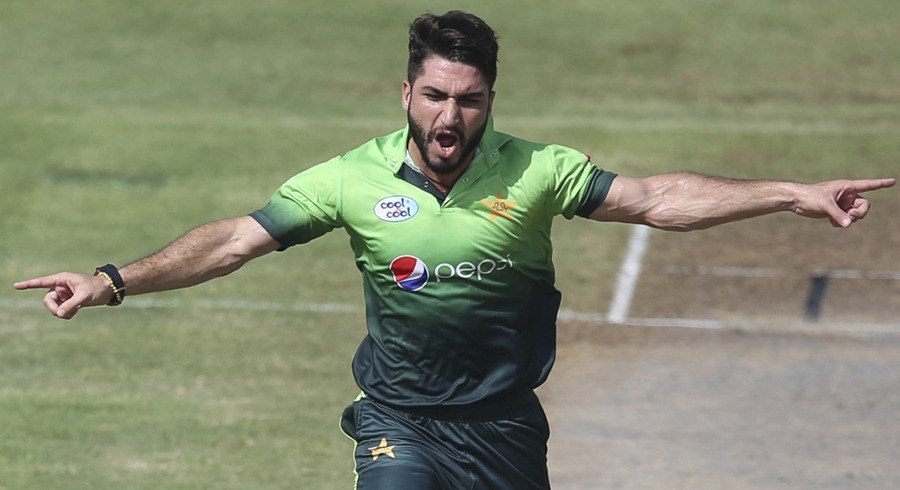 Usman Shinwari issues clarification after his namesake died of cardiac arrest during a corporate league match in Lahore on Sunday.

The news caused confusion everywhere which made the 28-year-old to come forward and dismiss the rumors. He urged everyone to kindly confirm before airing such big thing regarding someone. He also revealed in a tweet that his family members started getting calls from everywhere.

"I'm fine. My family is getting calls from everywhere. With due respect, please authenticate before running such a big news. Thank you," Shinwari tweeted.

During a match between Burger Paints and Friesland , Usman Shinwari fell down due to heart attack and was brought to the hospital immediately where he couldn't survive. RIP pic.twitter.com/YKnnawSiTq

He was rushed to the hospital but could not survive and was buried on Sunday. Cricket circles have expressed deep sorrow and grief over his sudden death.