Vettori shares his 'fantastic' experience of visiting Pakistan after 19 years 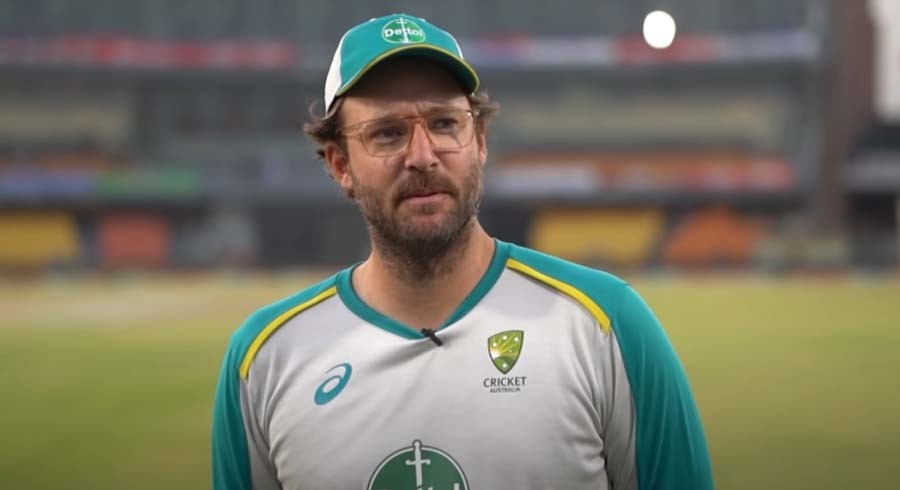 New Zealand former captain Daniel Vettori, who is with the Australian team as a spin bowling consultant, has reflected on his first tour to Pakistan in 19 years.

The 43-year-old last played at Gaddafi Stadium in Lahore during the New Zealand tour of Pakistan in 2002.

"It's very enjoyable. It has been a long time since New Zealand, and Australian team has been here in Pakistan. So to get a chance to come here and experience Pakistan cricket once again has been fantastic." Vettori said in a video released by the Pakistan Cricket Board (PCB).

The left-arm spinner rejoiced in his memories of competing against Pakistan and appreciated the Pakistan players and their toughness on home soil.

"The memories in these grounds and how impressive they have been one of the best bits". Vettori added.

"Not pleasant memories playing here. Unfortunately, I remember Inzamam taking off his thigh pad when he was playing on ten and retired after scoring around 320 wasn't that much fun, Tough test matches with some fantastic players like Shoaib Akhtar bowling really fast, Saqlain Mushtaq bowling well, so there are memories of some exceptional cricketers and how tough cricket is over here," Vettori stated.

He also reflected on his experience of visiting Pakistan and the impact this tour will have on the future of Pakistan cricket.

"I think it gives a chance to players and staff to relay their experiences. I am here for Cricket Australia, but I was talking to the guys back in New Zealand, and they have appreciated how much the players have enjoyed their tour and felt safe here, so obviously, it's a stepping stone for more and more teams coming back," Vettori added.

He also appreciated the crowds and talked about the quality of cricket that was played between the two sides.

"Back in the Tests, I heard some noises for Pat Cummins during his press conference, and I think the crowd appreciated cricket being played here and seeing fantastic one-day matches, so the crowd enjoyed that," Vettori concluded. 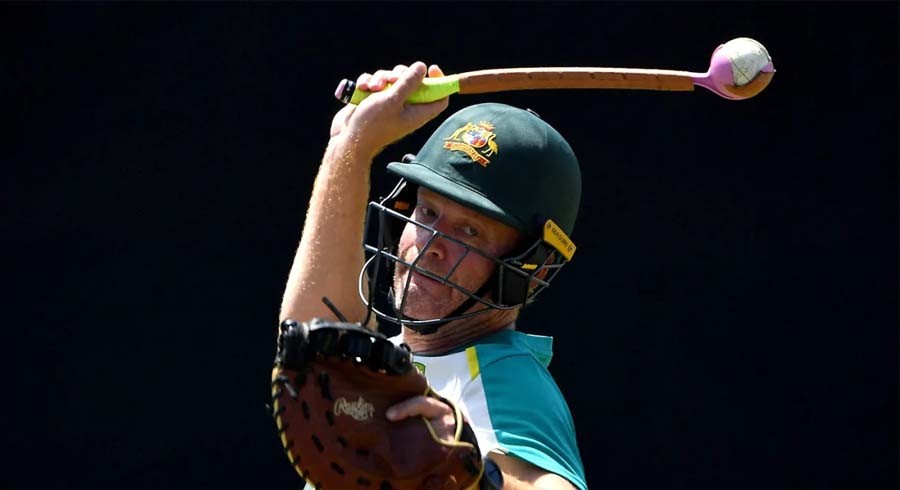