India captain became the first ever player to achieve this feat

India captain Virat Kohli on Tuesday became the first ever player to clinch all three top honours including cricketer of the year in the International Cricket Council (ICC) awards.

Kohli, who recently led India to their maiden Test and one-day series triumph in Australia, was also voted Test and ODI player of the year as the world governing body unveiled its annual awards, chosen by former players and veteran journalists.

The 30-year-old Kohli, who first came into the limelight when he led India to victory at the Under-19 World Cup in Malaysia in 2008, finished 2018 as the top-ranked batsman in Tests and ODIs.

During the calendar year Kohli scored 1,322 Test runs at an average of 55.08 including five centuries. He accumulated 1,202 runs in the one-day format including six centuries.

Kohli was selected to captain the ICC's Test and ODI sides for a second year running.

The team in name only comprises the best players from around the globe.

Australia opener Aaron Finch won the T20 performance of the year award for the second time for his 172 — the highest ever individual T20 score — against Zimbabwe in Harare last July.

The 21-year-old Pant became the first Indian wicketkeeper to score a Test century in England, and equalled the record for the most catches taken in a Test, with 11 in Adelaide in December. 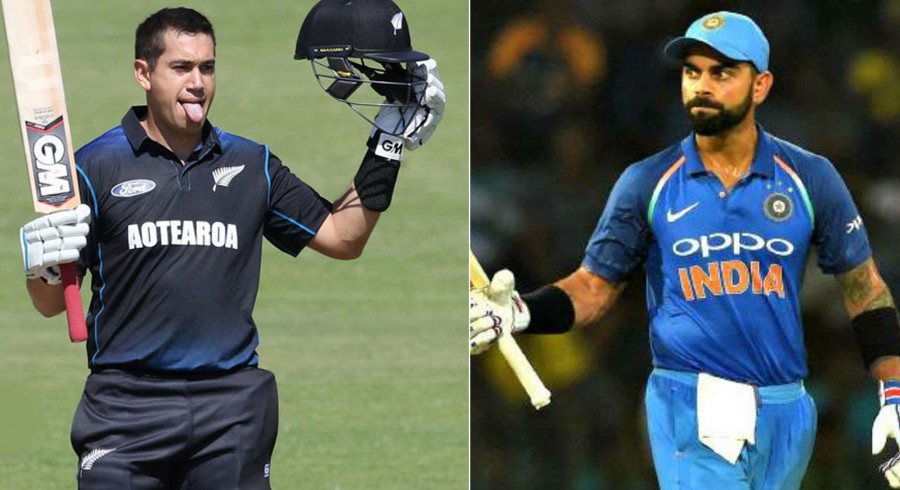 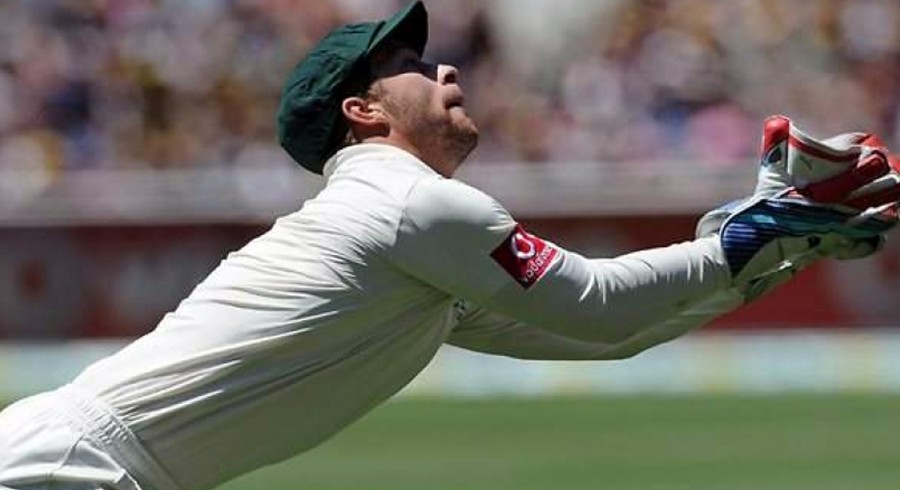 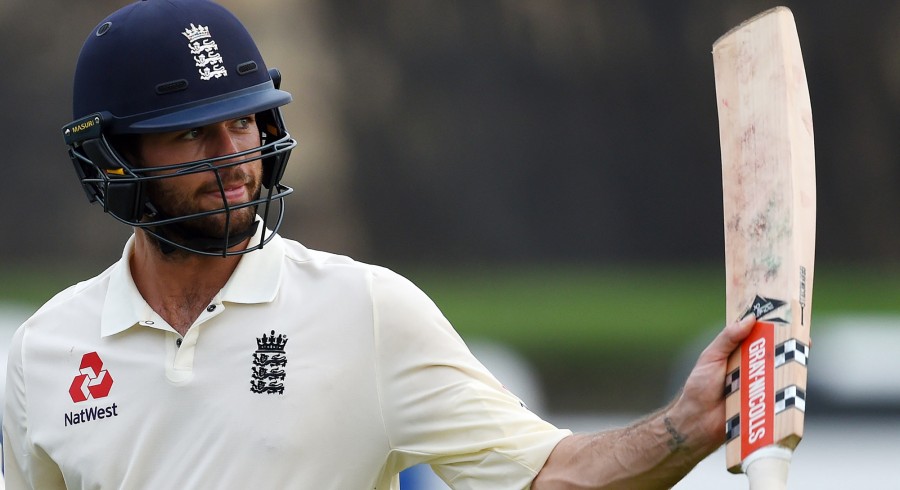