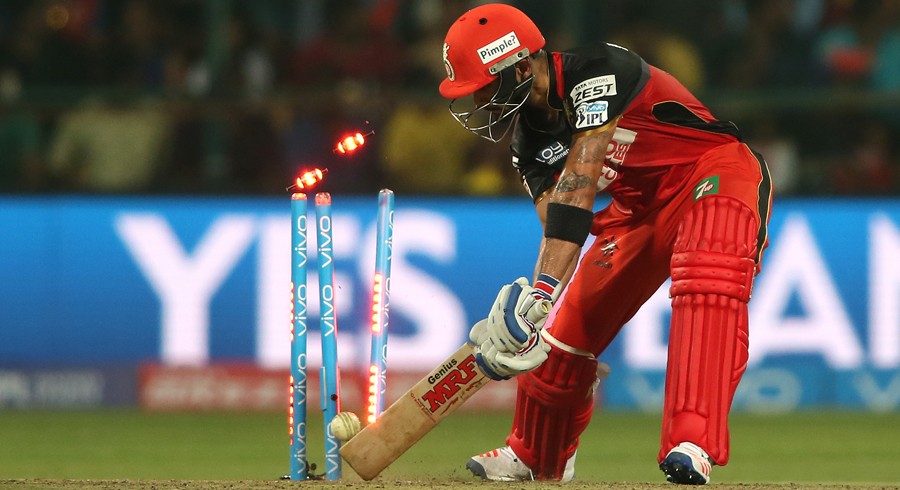 ormer India captain Virat Kohli revealed his motivation for continuing to play cricket despite a poor run of form.

Kohli, who last scored a hundred in any format in November 2019, was candid about his ongoing struggles in a Star Sports interview. He has also had a poor IPL 2022, averaging just over 20 after his 73 against (54) against the Gujarat Titans, with a tournament strike rate of 118.

Former India coach Ravi Shastri had suggested the star batter to take a break saying that he was "overcooked." Acknowledging Shastri's and other former cricketers' concerns, Kohli hinted that he is open to the idea of stepping away from the game.

"It's not a lot of people who mentioned it (taking a break)," Kohli said. "There is one person precisely who has mentioned it which is Ravi bhai and that's because he has seen from close quarters over the last six-seven years the reality of the situation that I have been in.

"The amount of cricket that I have played and the ups and downs and the toll that it takes on you to play three formats of the game plus the IPL for 10-11 years non-stop with the seven years of captaincy in between..."

"It is definitely a thing that one needs to consider because you don't want to do something which you are not a part of 100% and I have always believed in that in my life," he added.

"So to take a break and when to take a break is obviously something that I need to take a call on, but it is only a healthy decision for anyone to take some time off and just rejuvenate yourself mentally and physically."

However, Kohli believes that such a decision is not to be taken lightly and he will mull over it only once he has discussed the situation with the team management and India's head coach Rahul Dravid.

"It's only a thing of creating a balance and finding that balance which is right for you as an individual moving forward and I'll definitely discuss this with all the people involved - Rahul bhai, the Indian team management, everyone to chart out whatever is best for myself and for the team definitely."

Kohli also added that he is not bothered by the setbacks and has learned a lot from this 'phase' of his life.

"This phase for me is the easier phase to process but I don't want to put this behind me. I want to learn from it and understand that what are the core values that I have as a sportsperson and as a human being. As long as I'm ticking those boxes... I know these are ups and downs and when I come out of this phase I know how consistent I can be.

I know how motivated I will be once the scores start coming to make sure it's one after the another. I know that I have that drive in me to go back to back to back, which motivates me more as I mentioned in contributing towards my team's cause and making my team win. So these things drive me and propel me way more than the setbacks that I have."