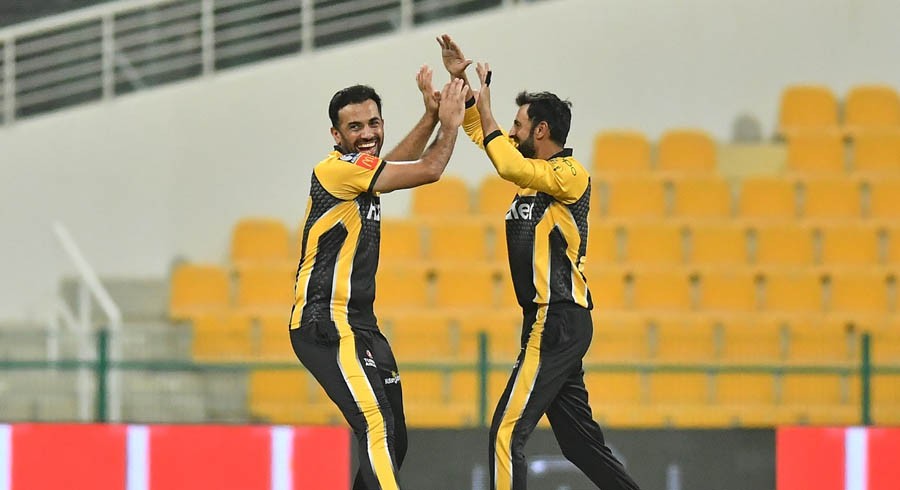 Peshawar Zalmi captain Wahab Riaz will be banking on foreign stars and experienced batter Shoaib Malik as he is satisfied with the selection for the HBL Pakistan Super League (PSL) season seven.

In an exclusive interview, the 35-year-old opined that they have picked the best players at the draft but will now look to form the best combination for the marquee event. Pacer also revealed the reasons for retaining foreign players from the last season.

"We have Liam Livingstone in our ranks. Saqib Mehmood, who made a great impact during HBL PSL's Karachi leg. Sherfane Rutherford was good while HazratullahZazai and Tom Kohler-Cadmore were brilliant too," Wahab said.

"We retained them viewing their positions and look to cover all our areas," he added.

Meanwhile, Wahab hailed Malik's role as he helps the left-arm pacer with the experience on the field.

"Malik helps me a lot, last year I was struggling a bit but he suggested me things to implement during different situations. It's good to have him plus the way he has been performing in the last 12 months, having a player like him also lift the morale of players," he added.

Peshawar Zalmi have played four finals of HBL PSL but have lost three, that too consistently. Wahab thinks the bowling department was not that great in the last season and disclosed why they picked Usman Qadir in the draft.

"As a bowling unit, we struggled, batting was great as against Islamabad United, we were about to chase 245."

"We went for Usman Qadir, who attacks in middle-overs and has also played for Pakistan, he will make a huge difference for us this time around," he added.

On the other hand, Wahab Riaz is also eager to make comeback in the national team and is keeping himself fit if the opportunity arises.

"I played six tournament finals in last one year, I try to do performances wherever I can and those stats can bring me back in the Pakistan team."

"I want to tell that 'I am still there' and this has been my motto which pushes me to do well," he added.

Wahab also reflected on missing out on other formats after deciding not to play Test cricket.

"There was a disadvantage after I left Test cricket. These things should be looked at as it's our personal decision. I felt that if I have to prolong my white-ball career, I have to bid farewell to Test cricket and at the age of 34, it was not bad to leave Test cricket," he maintained.

"It happens in Pakistan where a player is left out from other formats if they couldn't do well in one. My performances in ODIs were good but i didn't do well in New Zealand T20Is, therefore was dropped but I am fighting to get my spot back.

Wahab Riaz is not fond of living bio-bubbles as sometimes, he just wants to run back and go home.

"It's difficult to stay restricted in one hotel and one room, if you are performing the time spent well but when you are struggling, it gets hard," he added. 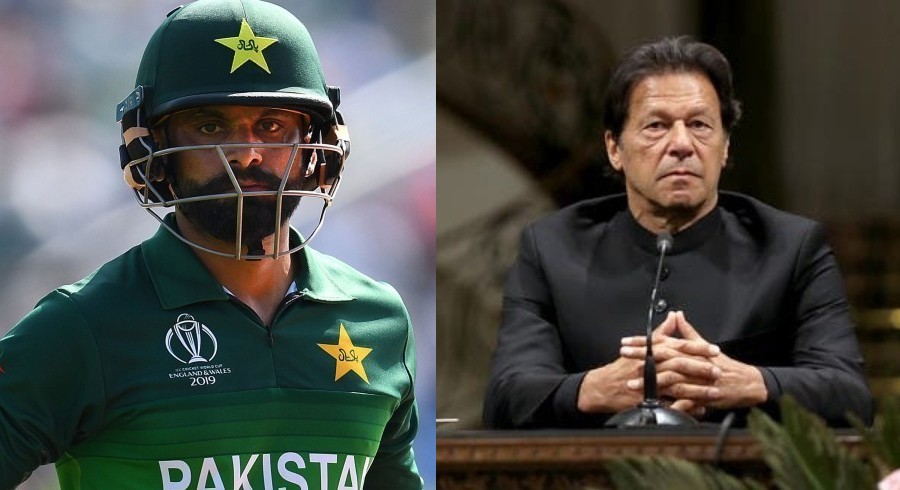 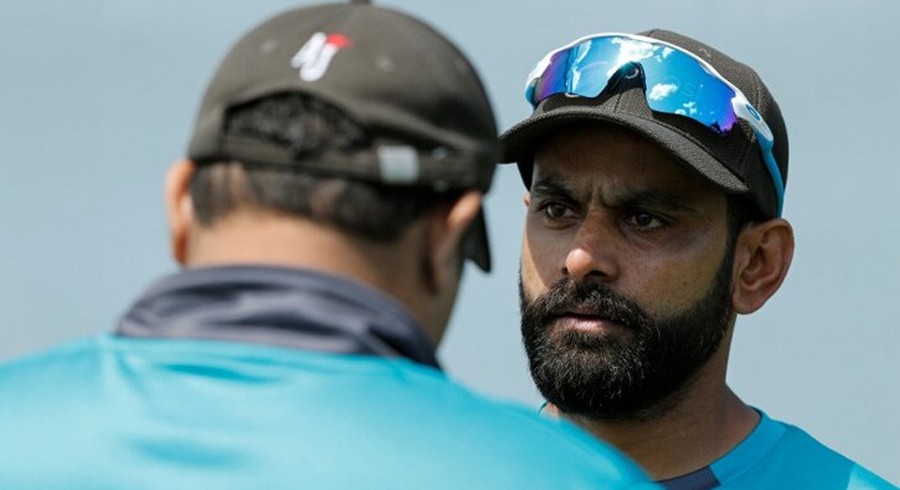 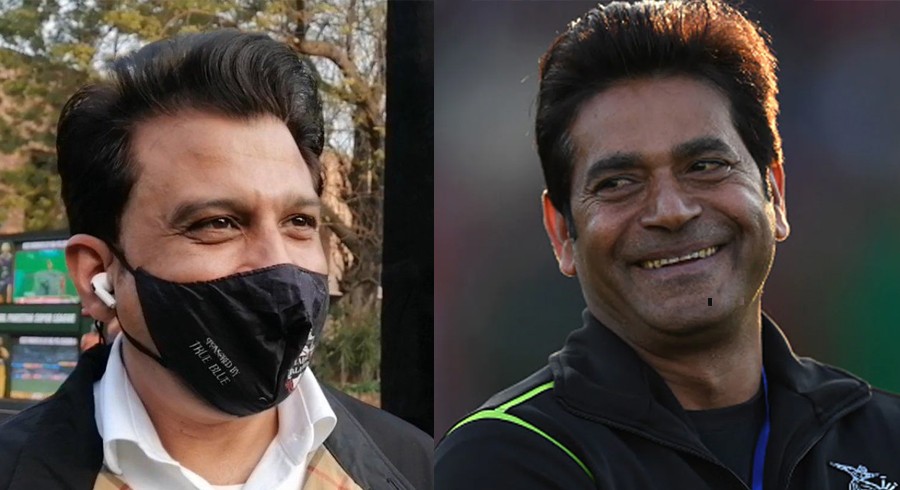