Wahab Riaz denies reports of being deported from London 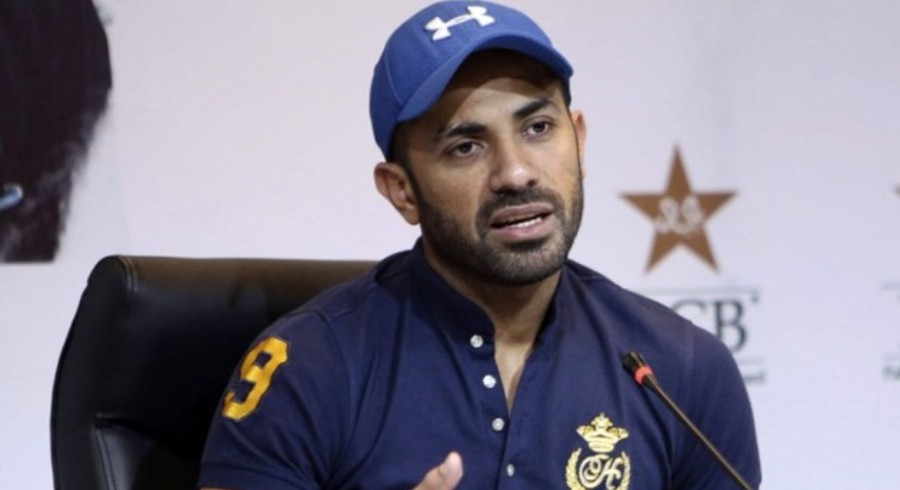 As confirmed by Cricket Pakistan, Pacer Wahab Riaz has categorically denied reports of being deported from London.

Speaking in a telephonic interview, Wahab Riaz said that he did not travel to London and the reports of him being deported are fake.

"How can I be deported from London when I did not even travel there? I have been with my family in Lahore," said Wahab Riaz.

Wahab Riaz was recently picked up by Northern Superchargers for the 2022 edition of The Hundred and the left-arm pacer will travel to the UK for the tournament around August.

"The training for The Hundred is in process and my body is adapting well. I am full of confidence and I am also backing myself to perform well in the tournament," Wahad added.

Wahab will feature for the Supercharges alongside Fuf de Plessis, Ben Stokes, Adil Rashid, and many others.

It is worth adding that Wahab Riaz did face visa struggles the last time he travelled to the UK for The Hundred but that was last year.