Pakistan fast-bowler Wahab Riaz has said that he is keen on regaining the attention of the selectors by putting up a good show in the fourth edition of the Pakistan Super League.

While speaking in an exclusive interview with Cricket Pakistan, Riaz said that PSL will provide him with a good opportunity to come in the reckoning once again with the 2019 World Cup in England and Wales fast approaching.

“I’m focusing on PSL season four although it is franchise cricket but as a professional I have to come up with the goods whenever I’m on the field,” he said. “It is another opportunity before the World Cup so I’m looking forward to it. I want to regain the attention of the selectors that I am ready and available for the World Cup.”

Riaz also stressed on the importance of continuous improvement despite being on the sidelines.

“When I was out of Pakistan team, I only played white ball cricket which includes Caribbean Premier League (CPL), Country Cricket, Pakistan Super League (PSL) and T10 League and my performances there are in front of everyone,” he said “Throughout that period I performed well and will continue to improve whenever I get the opportunity.”

The left-arm pacer also said revealed the reason behind his lacklustre performance during his last international appearance for Pakistan — against Australia in the first Test in Dubai.

“Before Australia Test, I was playing Country Cricket and I was performing there. I won’t say that I hadn’t been given opportunity. I had my opportunity, but I wasn’t ready for it. That is because I was playing T20s and coming directly out of shorter formats to Test cricket it is quite difficult,” he said. “Bowling in T20s is quite different to Test cricket. Here you have to bowl four overs and in Test you have to bowl four to five overs spells five to six times in a day.”

Riaz — who has picked up 83 Test, 102 ODI and 28 T20I wickets — also said that he gets in touch with former Pakistan Head Coach Waqar Younis, whenever possible, for help regarding his bowling.

“Whenever I get the opportunity, I use it to learn from my seniors especially Waqar Younis. I have a good understanding with him and he helps me sort out the problems with my bowling,” he said.

Riaz also brushed aside the notion that he wants to quit Test cricket by stating: “It is too early to say that I have given up on Test cricket. Representing your country in any format is a hugely satisfying experience.”

Speaking about his relationship with Head Coach Mickey Arthur he said: “I will not talk about the past. Obviously, as a coach Arthur demands a certain level of performance which I’m not fulfilling at the moment although I’m trying my best to meet his standards.”

The 33-year-old also commented on his fitness levels by saying: “I have never experienced fitness issues throughout my career. I’m completely focused on my training and I’ve kept my self very fit. Obviously, I’m working even harder on that and when I will get off after the season I will work on it even more and will be fitter than ever.”

“Misbah was totally a different captain then Sarfraz. He can judge any batsman and also talk with his bowlers about where to bowl. I use to talk with him and he also identified the mistakes I was committing,” he said. “Although I haven’t played much under Sarfraz’s captaincy, he is quite aggressive. He wants his players to be on his toes and ready to fight.” 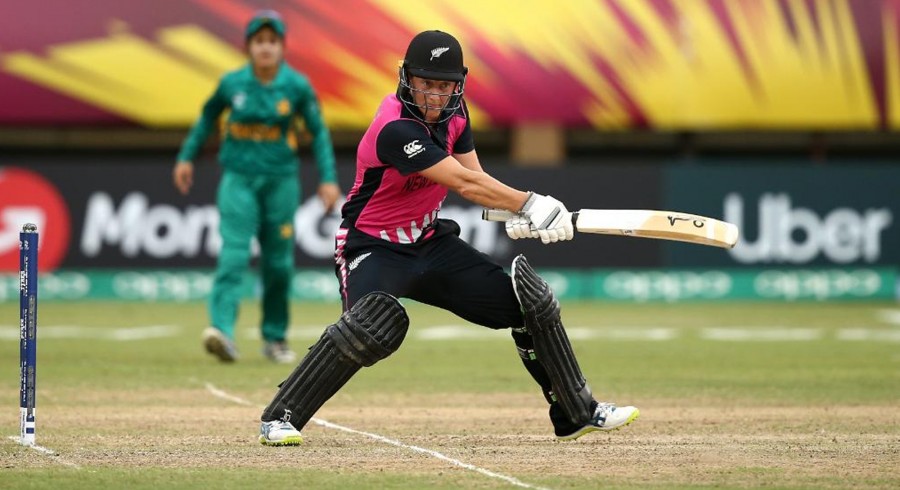 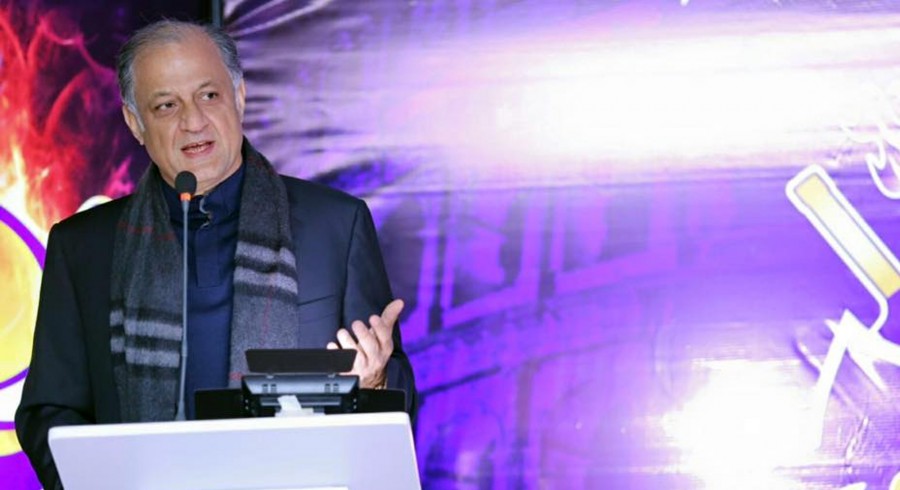 PSL is not in a position to force foreign players to play in Pakistan: Omer 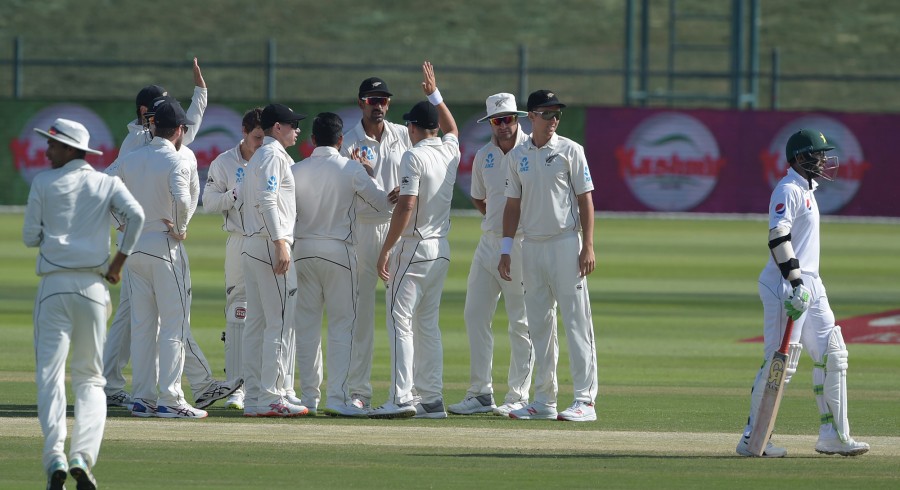