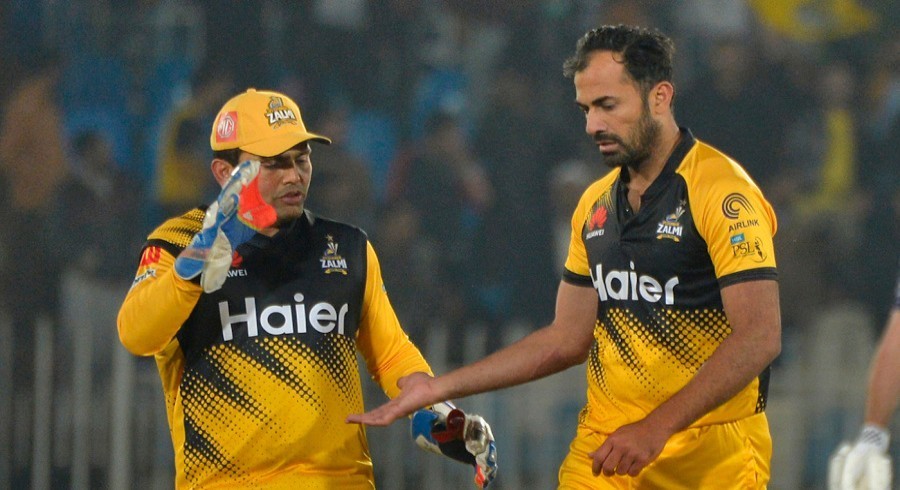 Peshawar Zalmi captain Wahab Riaz is wary of ‘dangerous’ Multan Sultans ahead of the HBL PSL final on Thursday.

While speaking in a virtual press conference, the left-arm pacer said that it will be a battle of nerves between the two teams in the final.

ALSO READ: Shahid Afridi has been helpful despite not being with Multan squad: Rizwan

Wahab is excited to play his first PSL final as Zalmi’s captain, after being part of the franchise from the first season.

"It's a huge honour to play the final. We have been the most consistent team as we have played three consistent finals and all playoffs. We will try to win. My journey started in 2016 with Peshawar Zalmi and the franchise has always been a family to me,” he said.

"As a captain, there is some nervousness and it's a different kind of pressure. Usually, you see me smiling but you might have noticed I was serious because of the responsibility,” he added.

Wahab is hoping his opener Hazratullah Zazai will continue his rich vein of form in the final.

"The way Zazai has led the team by his performances has been joyful for us. We hope he will play in the same manner tomorrow. Our motive is the same, we are gelled up and we will strive to win,” he concluded.