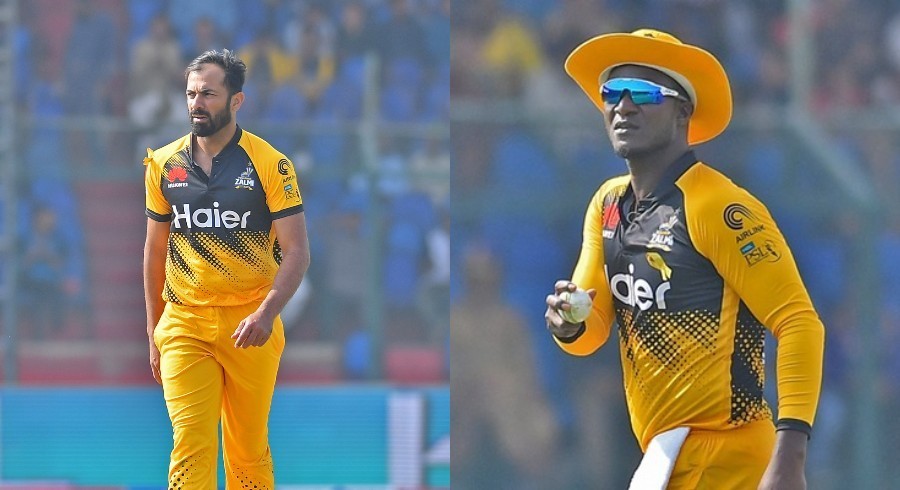 Peshawar Zalmi captain Wahab Riaz and Head Coach Daren Sammy have been cleared to participate in today’s match against Lahore Qalandars at the National Stadium in Karachi.

The duo were guilty of breaching the bio-secure bubble on Friday but, after Zalmi’s management threatened to boycott the match, were allowed to leave with the team ahead of today’s match.

According to sources, the PCB and Zalmi officials had an intense discussion on the topic and the former had to cave in after the Peshawar squad refused to travel to the stadium without their key members.

“Appeal on a player and official guilty of breaching bio-secure bubble in Friday, has been accepted. The two have been allowed to integrate with the side,” PCB said in a brief statement.

“The team has offered its regrets to the PCB on Friday’s breach and has thanked the PSL ETC for accepting their appeal. They have further assured protocols will be followed and respected as everyone wants the PSL to succeed,” the statement added.