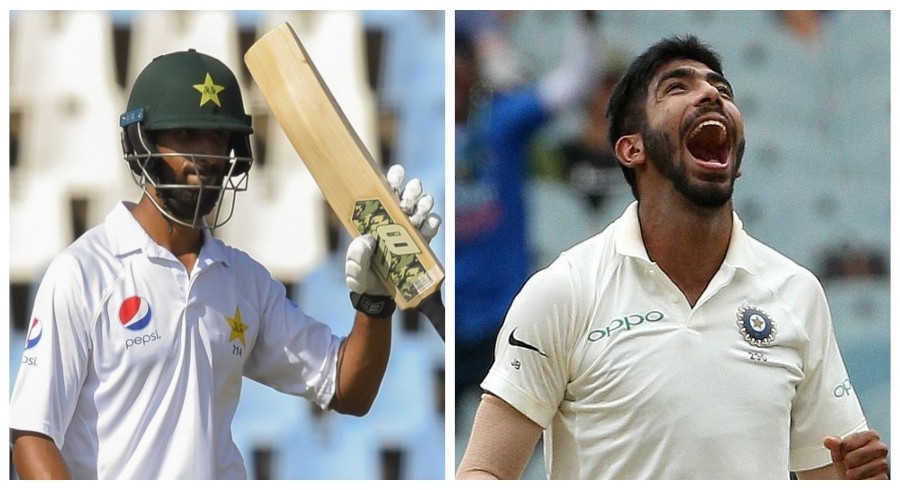 Pakistan’s Test batsman and skipper of the Multan Sultans franchise in the Pakistan Super League (PSL), Shan Masood, in a YouTube show Cricast, revealed that he wants the challenge of facing India’s pace spearhead Jasprit Bumrah.

The 30-year-old stated that he had never faced Bumrah and that was a challenge he would want to take on.

“I think when we talk about fast-bowlers around the world; I have never played against Bumrah. That is a challenge that I would want to take on. Talking about the best bowlers that I have played against in recent times, my personal favourite has always been Dale Steyn. Australia’s Pat Cummins is also up there. Looking at the past I would have to name Rabada and Anderson has also taken my wicket many times,” said Masood.

The left-handed opener revealed that Australia’s Pat Cummins was the toughest bowler he had faced in his career.

“I found Pat Cummins to be the toughest bowler to face. He is the number one Test bowler in the world today. The title itself tells the story about how good he is,” he said.

“When I used to watch cricket, Yuvraj Singh was my favourite Indian cricketer. But currently watching Virat Kohli and Rohit Sharma bat is great to watch. I enjoy watching the demeanor and the body language of MS Dhoni. I would say Kohli is the best batsman in the world right now. However, I really enjoy watching Rohit Sharma bat,” he concluded. 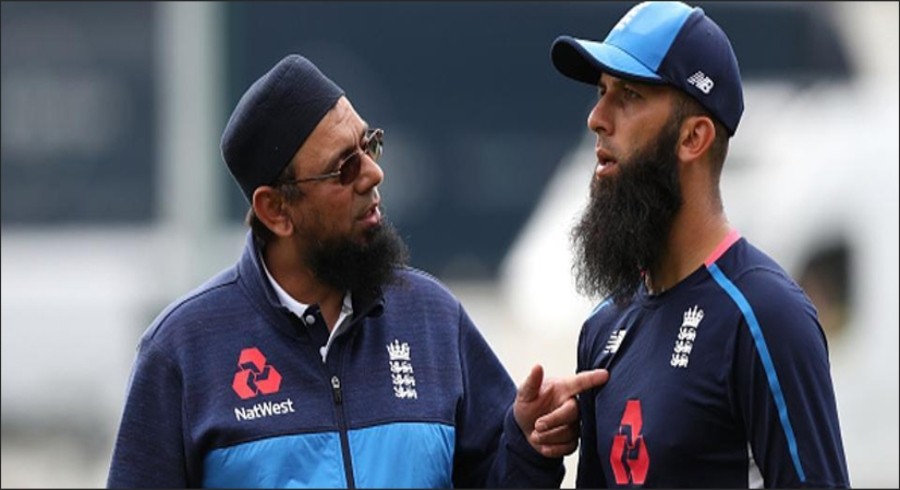 Saqlain Mushtaq backs Pakistan to do well against England 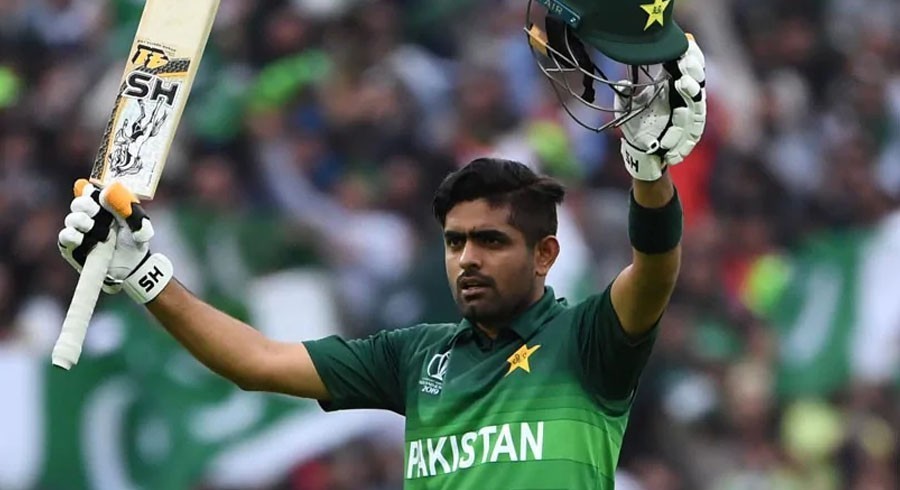 Pakistan’s ICC rankings across all formats is unacceptable: Babar Azam