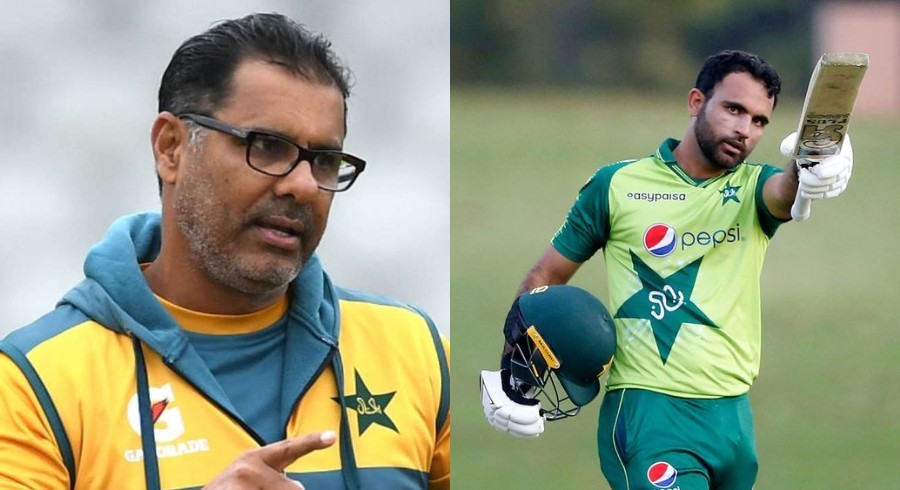 Former Pakistan pacer Waqar Younis has questioned the process behind the inclusion of top-order batter Fakhar Zaman in the Men in Green’s T20 World Cup squad.

Younis, who stepped down as Pakistan’s bowling coach recently, believes that making changes after announcing squad is demoralising for the players.

“My question is that Fakhar [Zaman] came from outside as he was not part of the first team. I think he scored 70 odd runs in domestic and we included him in the team on basis of that performance and reduced a bowler. Then what we did is that we dropped a player from the main squad, which was Khushdil Shah,” said Waqar on A Sports.

“Sometimes this pattern can be demoralising for the batters,” he added.

It must be noted that Zaman was initially part of the reserves for T20 World Cup. However, he was later included in the squad in place of Khushdil Shah.

The left-hander scored 52 off 28 against South Africa and 46 off 24 against West Indies during the T20 World Cup warm-up games. 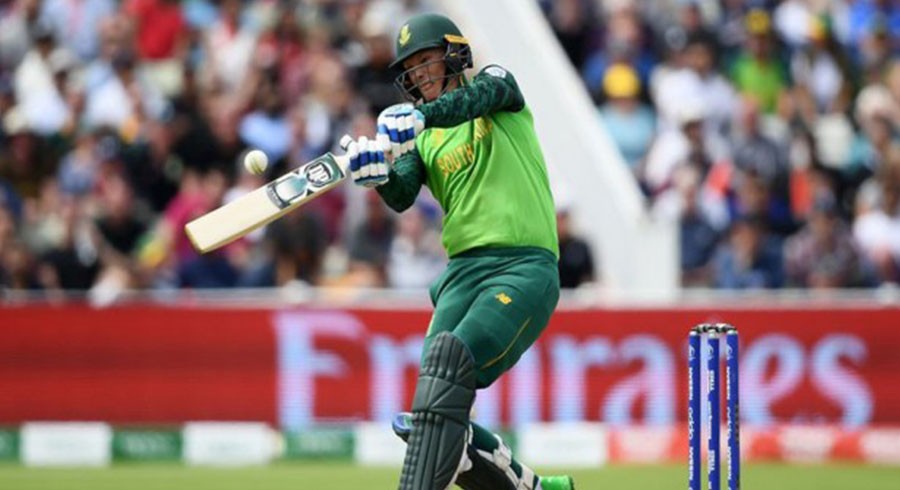