The statement by Younis did not go down well in Hindu-majority India and led to severe criticism on social media. 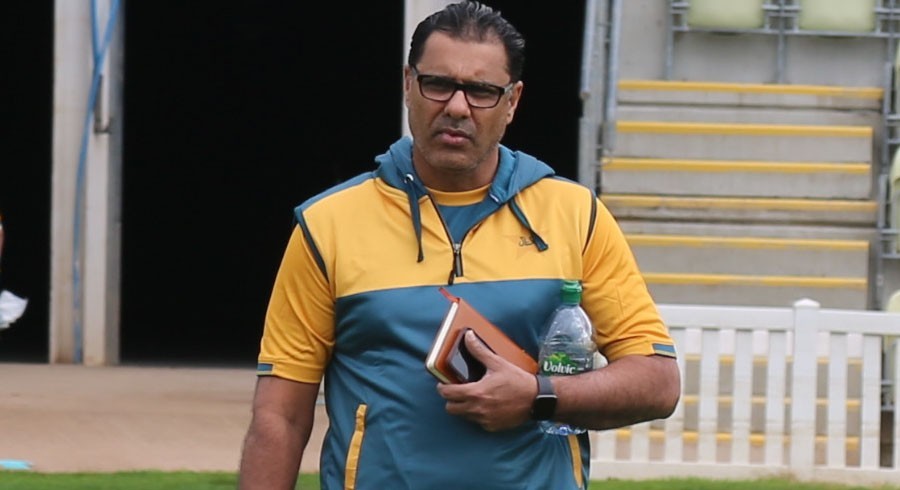 Rizwan was seen performing evening prayers on the pitch during the match against India on Sunday.

“What I liked the most is what Rizwan did. He stood in the middle of the ground and read the prayers, in front of the Hindus,” Younis said on local channel ARY News.

The aforementioned statement by Younis did not go down well in Hindu-majority India and led to severe criticism on social media.

I really hope that a lot of genuine sportslovers in Pakistan are able to see the dangerous side to this statement and join in my disappointment. It makes it very difficult for sportslovers like us to try and tell people it is just sport, just a cricket match.

Waqar Younis didn’t make a mistake. He said what he said on purpose. If this is what One Win can do to your thinking, you’ve just let down your own country

However, later, Younis apologised for his remarks by stating that he “did not mean to hurt sentiments of Hindus” while also stating that “commenting on religious matters is something he doesn’t do”.

“I was very excited after Pakistan’s win [against India] and those words came out in the heat of the moment. I apologise for it,” he added. 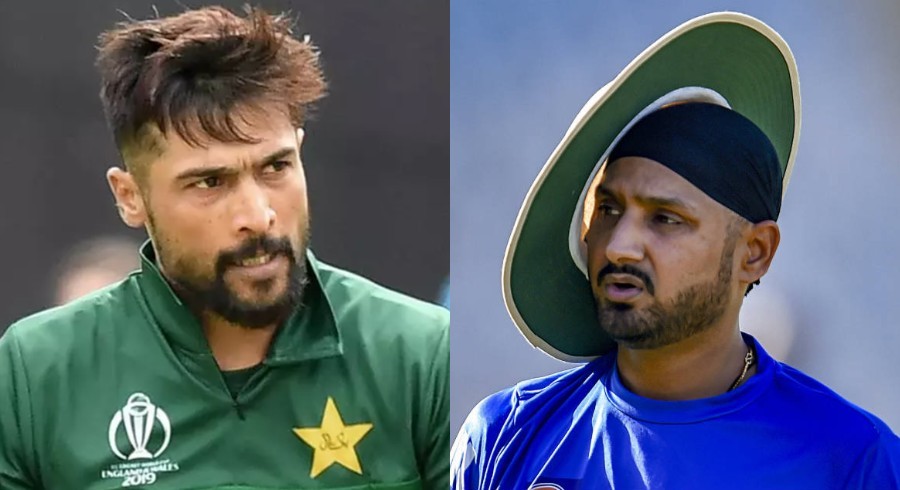