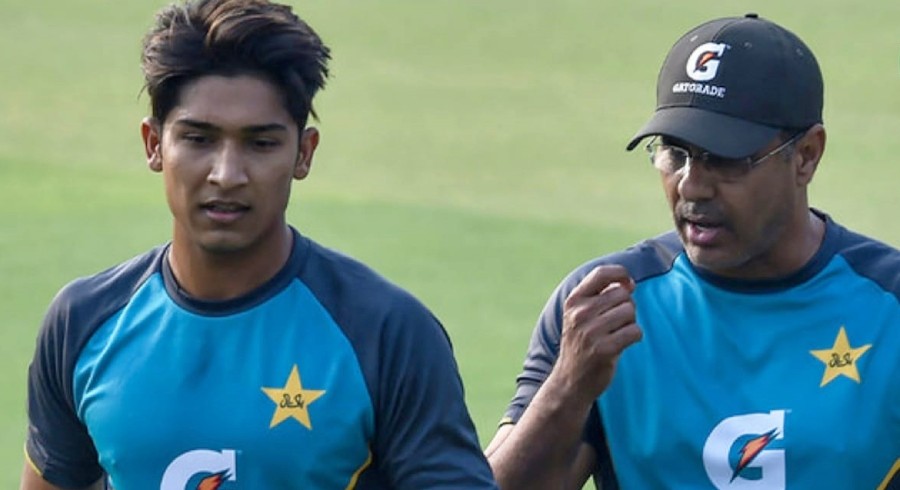 Historically speaking, Pakistan bowlers have always found it difficult to make their mark in world cricket without being met with resistance.

Young pacer Mohammad Hasnain was signed by Melbourne Thunders and his bowling action was reported during a game against Sydney Sixers.

The controversy started when Australian cricketer Moises Henriques, who has failed to make a mark in international cricket, was caught napping as Hasnain's short-pitched delivery fizzed past him.

Unable to cope with his pace, the stump mic picked up on Moises accusing Hasnain of throwing the ball.

"I did not find any issue with Hasnain's action in my 2 years bowling coach [with Pakistan cricket team] stint but I think we should ask a Level 4 coach to come and improve his bowling action if there is room," said Waqar Younis.

"That was wrong from Moises Henriques. It is against the spirit of cricket and he should be punished. He can let the umpires know, but he cannot say that on the field to the bowler," added Hodge.

Hasnain's action, however, will be tested since it was reported by the umpires as well. If Hasnain is found guilty, he will be suspended from playing international cricket but will still be allowed to feature in the upcoming Pakistan Super League (PSL).