Waseem, Tahir bowl Pakistan U19 to crushing win over Scotland

It took only 11.4 overs for Pakistan to chase down the target 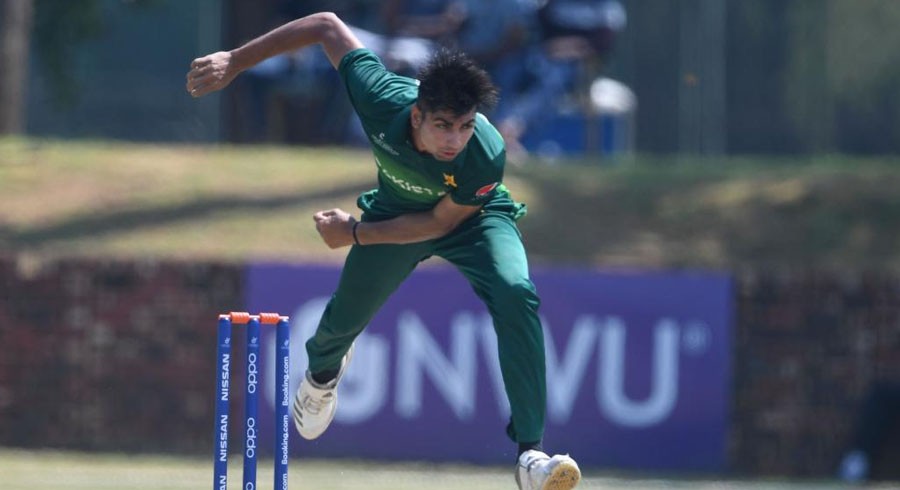 Fast-bowlers Mohammad Waseem and Tahir Hussain blew away Scotland U19 as Pakistan U19 got off to the perfect start in the International Cricket Council (ICC) U19 Cricket World Cup 2020 with a seven-wicket win at the North West University Oval, Potchefstroom on Sunday.

Scotland, who won the toss and opted to bat first, lost both openers in the opening over of the match as Tahir Hussain, playing his first match for Pakistan, sent the stumps of Angus Guy and Ben Davidson flying.

Tahir then added the wicket of Tomas Mackintosh, who top-scored for Scotland with 20 runs, to his tally.

Waseem took over from there. The right-arm pacer’s first wicket was of Jasper Davidson as he made full use of the opportunity with a probing spell of pace bowling.

Abbas Afridi took two quick wickets before Waseem polished off the tail taking the last four wickets as Scotland were sent packing for 75 in 23.5 overs.

Tahir took three for 23 in nine overs, while Abbas took two for 32 in six overs.

It took only 11.4 overs for Pakistan to chase down the target.

Their run-chase was off to a shaky start as openers Haider Ali (four) and Mohammad Shehzad (0) were back in the pavilion in the first eight balls.

Captain Rohail Nazir and Irfan Khan weathered the storm with a 47-run stand for the second-wicket.

Rohail scored 27 off 23 balls, which included two fours a six, while Irfan returned not out with 38 runs to his name. The right-handed batsman faced 37 balls, of which six were dispatched for fours.

Pakistan take on Zimbabwe U19 in their second group match on 22 January. 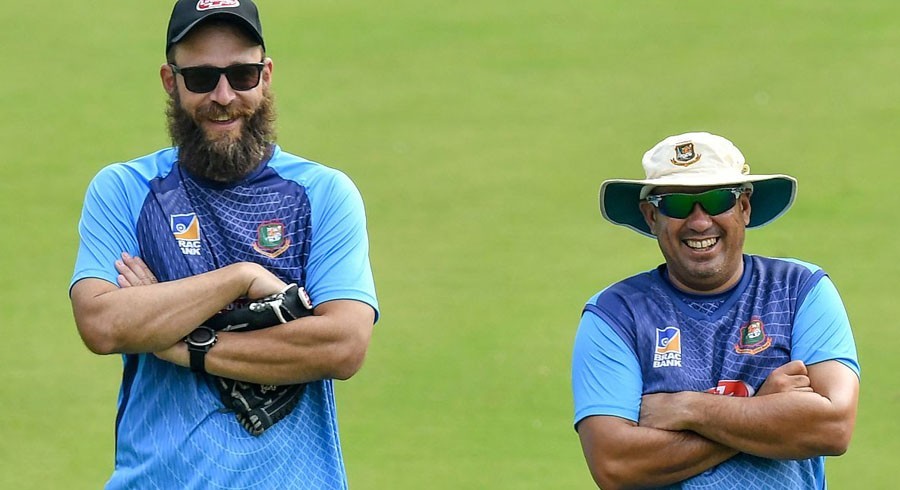 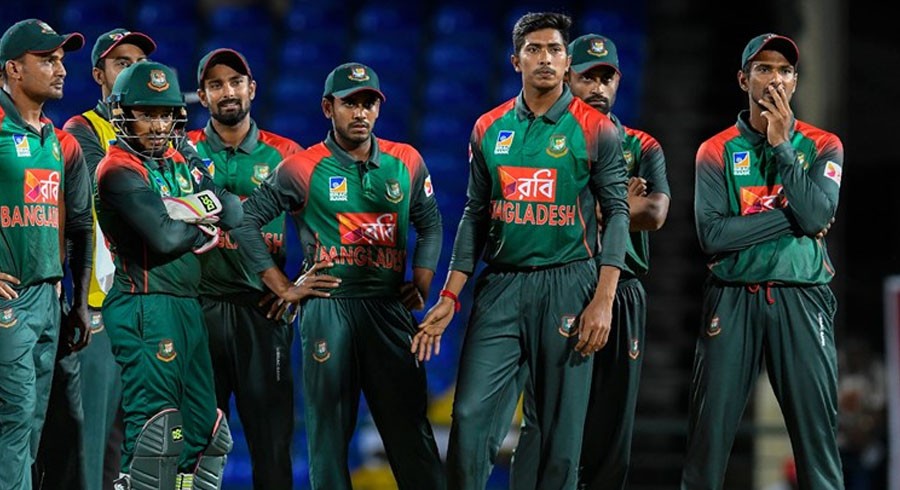