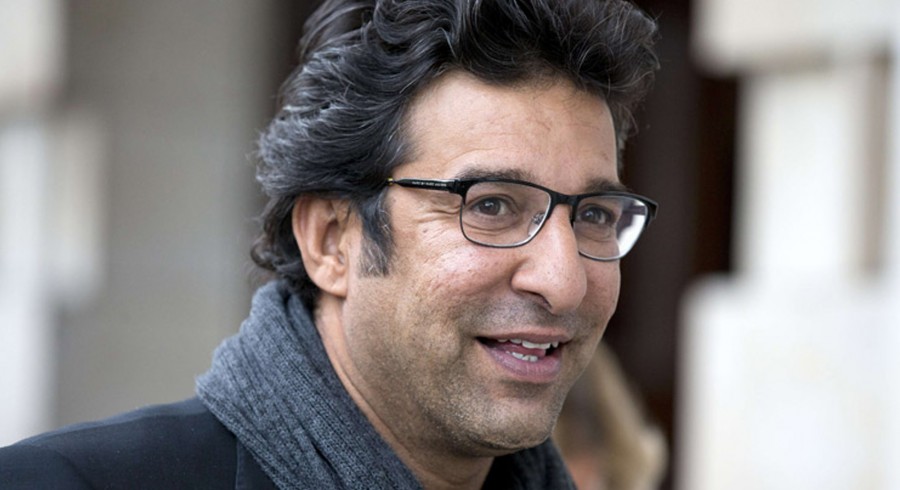 Former Pakistan fast bowler Wasim Akram is the only Pakistani to break into ESPNcricinfo’s Test and ODI XI for the past 25 years.

The famous cricket website used statistics from the past 25 years (1993-2017) to formulate an XI for both Test and ODIs. During that span Akram came up as the only possible player who was worthy of being granted a spot in the eleven.

Akram was the first bowler to take more than four hundred wickets in both Test and ODIs while also being the only bowler to pick up four hat-tricks in international cricket.