Wasim Akram wants Pakistan to be wary of this Indian batter 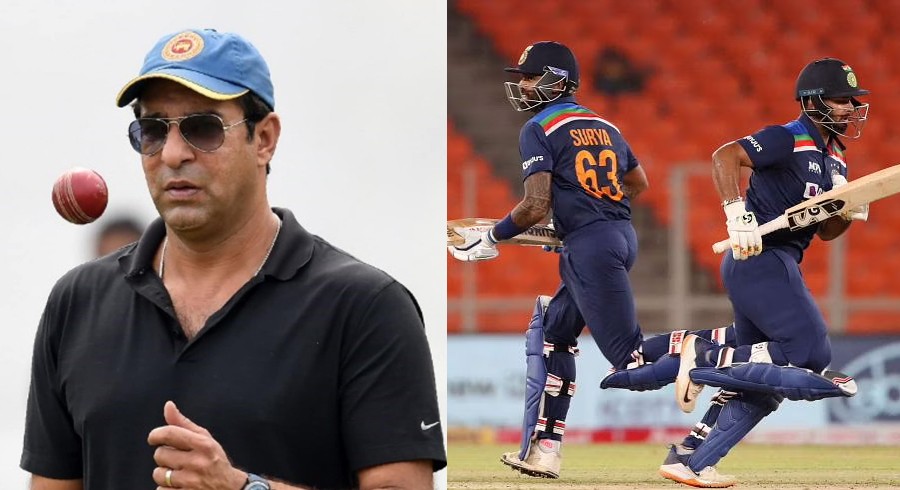 The high-intensity clash between Pakistan and India is around the corner and the teams have also landed in Dubai.

Pakistan has been rated as favorite after their dominating 10-wicket win against the arch-rivals in last year's T20 World Cup.

Ahead of the blockbuster tie, former Pakistan captain and legendary pacer Wasim Akram was asked to pick a player from the Indian team that could really hurt Pakistan. And while Rohit, Kohli and KL Rahul were obvious choices, Akram named Suryakumar Yadav as 'one of his favorite players' from the current era.

Suryakumar made his India debut in March 2021 and has since gone on to become a main figure of the Indian batting order. Akram, who had worked with Suryakumar back at the Kolkata Knight Riders back in the day, recalled his memories of SKY, explaining how some of the shots he played had left him speechless.

"Of course, Rohit Sharma, KL Rahul and Virat Kohli are there, but one of my favorite players these days, in this shorter format is Suryakumar Yadav. He has been phenomenal. I saw him the first year when he joined the Kolkata Knight Riders and he played a couple of games batting at No. 7 and 8. And a couple of shots he played – the one that he picks from the middle of his bat towards fine leg – that’s an unusual and difficult shot to muster," said in a press conference organized by Star Sports, the official broadcaster of Asia Cup 2022.

In 23 T20Is, Suryakumar has scored 672 runs at an average of 37.33 with five half-centuries and a very recent hundred – 117 in a closely-fought match against England at The Trent Bridge.

He was made to open the innings with Rohit against the West Indies, where he put up scores of 11, 76 and 24, and although the chances of Suryakumar opening in the Asia Cup are less, Akram reckons by batting at No. 4, the guy can inflict some serious damage on not just Pakistan but on the rest of the sides as well.

"And since he has made it to the Indian squad, he has been a treat to watch. I think he is a very dangerous player against either spin or fast bowlers once he sets in and he is actually 360-degree player who can play either this side, that side… the lap shot, towards cow corner, equally good against spinners," added Akram. 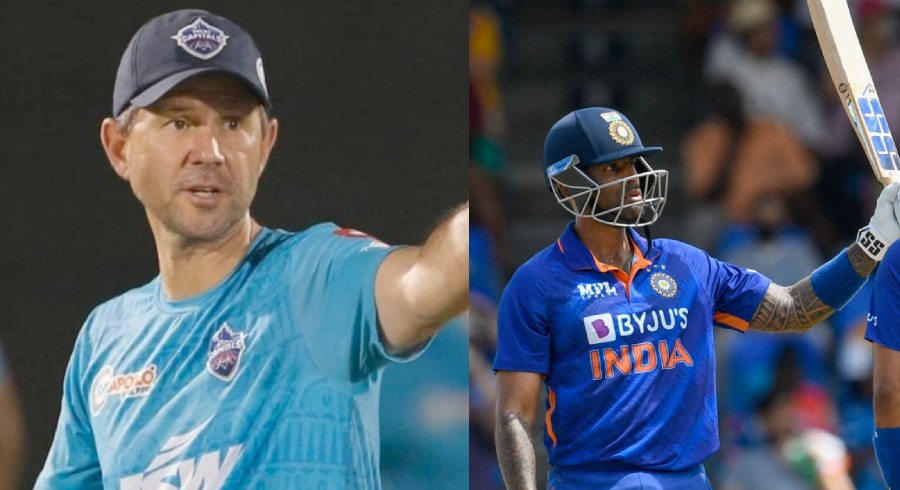