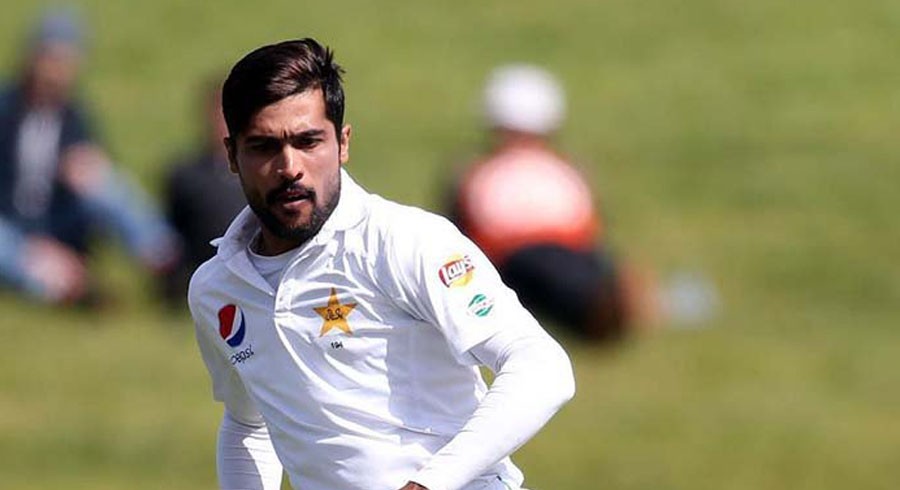 Pakistan’s pacer Mohammad Amir, who recently announced his retirement from Test cricket, delivered an exciting spell of fast bowling representing Essex in the County Championship in their clash against Kent on Sunday. The four-day fixture is expected to be the pacers last appearance in the longer format.

The left-handed bowler showed sparks of his pre-suspension days, after getting the ball to swing into the batsmen. Amir claimed three wickets after a fiery spell of fast bowling on day one.

The 27-year-old received substantial criticism for his early retirement, a decision which the pacer believed would help prolong his career.

His performance for Essex further highlights the vacuum that will be created in Amir’s absence for Pakistan.