Azam continued to attack aggressively, smashing the first delivery of Nortje's ninth over to mid-wicket for a six 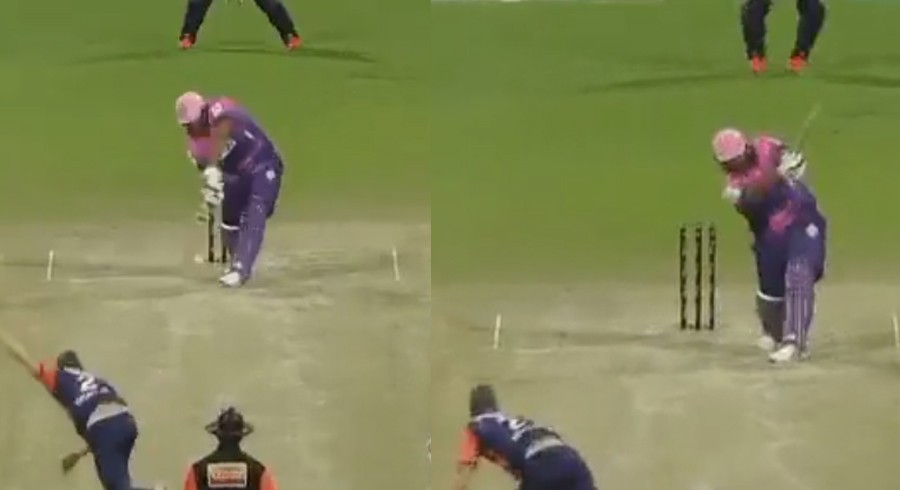 After hitting Chamika Karunaratne for a six, Azam joined Eoin Morgan in scoring runs for the team. The wicket-keeper batter also hit a long-on boundary to finish the fifth over with 15 runs.

Following the departure of Morgan and captain Kieron Pollard, Azam rose to the occasion, hitting Cottrell for two consecutive sixes on the first and second deliveries of the seventh over. The first six was delivered to the long-on and the second to the backward square leg. Azam also hit the fifth ball for a boundary to fine leg to finish the over with 16 runs.

Azam continued to attack aggressively, smashing the first delivery of Nortje's ninth over to mid-wicket for a six. He also struck him off the next one for good measure. The third delivery was also hit for a six, bringing the total to more than 100 runs.

However, after scoring 47 runs off 20 balls, including three fours and five massive sixes, Nortje finally sent the dangerous batter back to the pavilion.

Azam Khan's flick of the wrist six on the bowling of Nortje 🔥🔥🔥 pic.twitter.com/Whm3MLLtjt

Azam Khan's flick of the wrist six on the bowling of Nortje 🔥🔥🔥 pic.twitter.com/Whm3MLLtjt 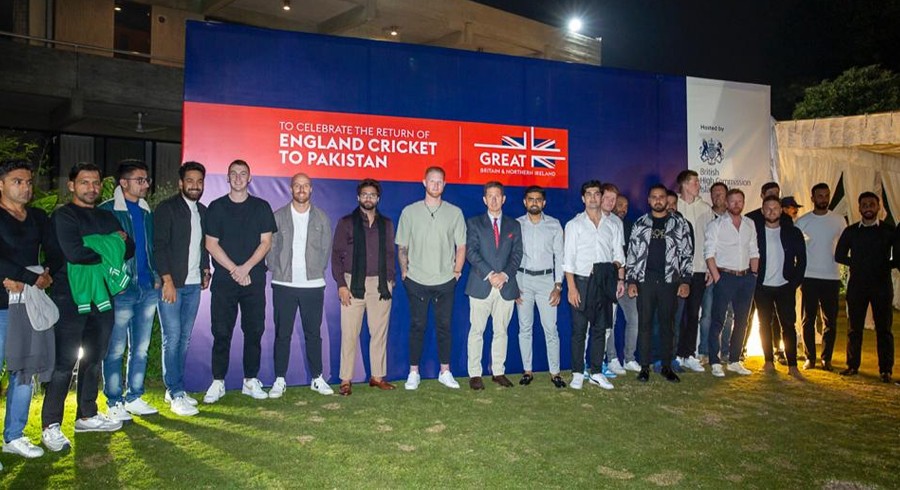 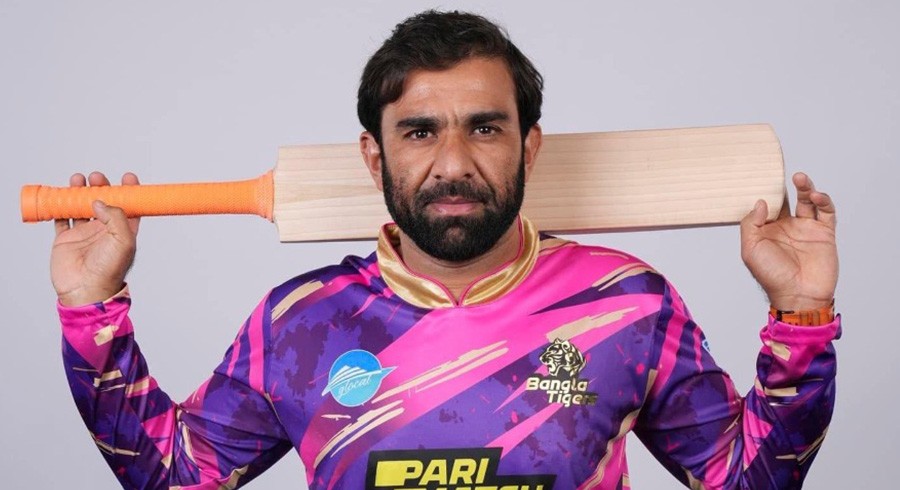 "I can play cricket continuously throughout the year," says Iftikhar Ahmed 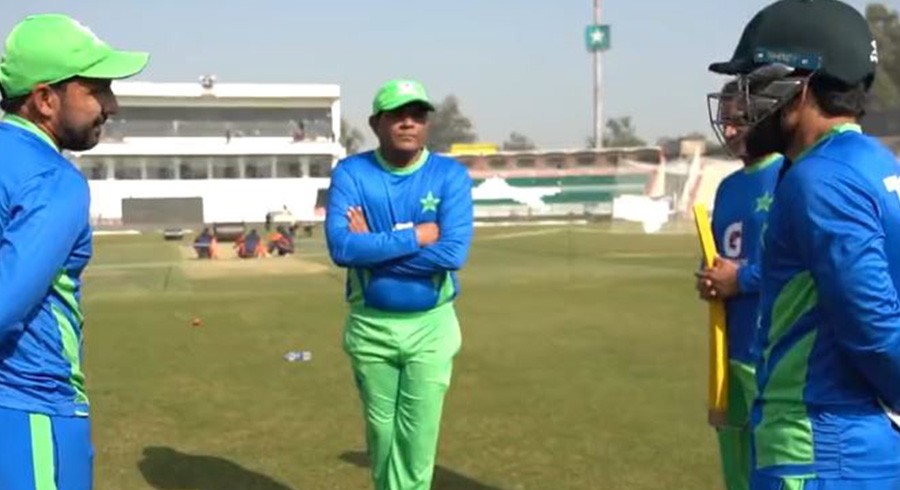 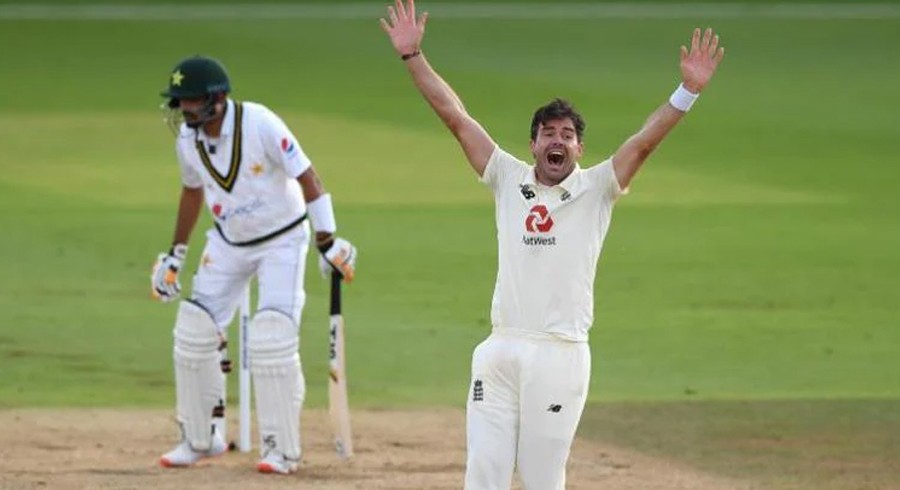