There is no stopping Pakistan batsman Babar Azam in the Vitality T20 Blast as he scored his third fifty of the competition to help Somerset register 114-run victory over Essex on Wednesday.

After Somerset elected to bat first, Azam carried the side’s batting till the 15th over as wickets continued to tumble at the other end.

The 24-year-old finally departed after playing an inning of 56 runs from 39 balls, which included seven fours and a six.

Azam is currently the leading run-scorer in the competition with 323 runs in seven matches at an average of 53.83.

Right-hand batsman’s rich vein of form and popularity among fans recently caused the Somerset’s website to crash, leading them to increase the website server capacity. 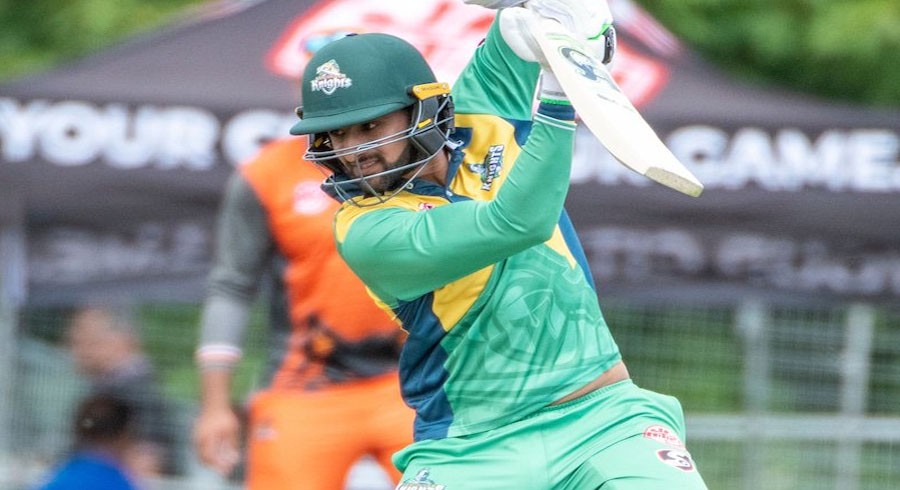 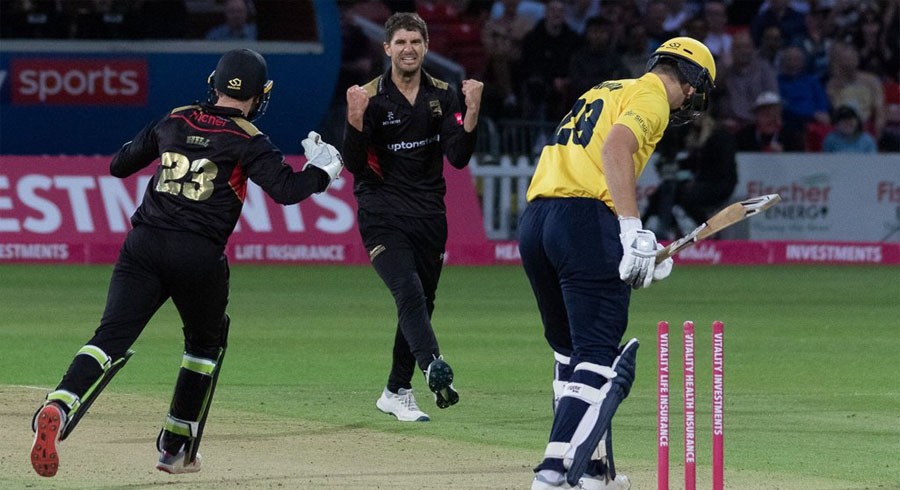