WATCH: Glenn Maxwell leaves everyone in disbelief with a stunning catch 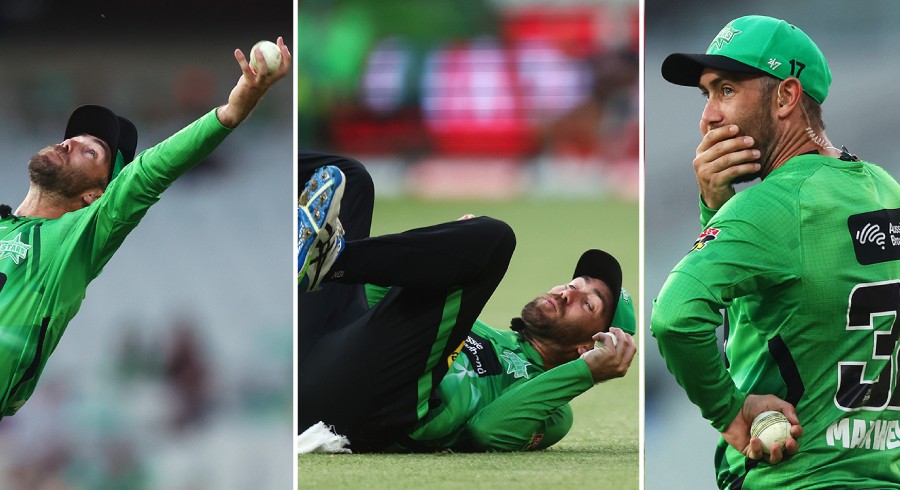 The Stars' captain had the commentary panel in disbelief as he took the "best catch in BBL history" as he flung his left arm which snatched Sam Heazlett's effort to play a big shot.

Nathan Coulter-Nile was bowling the 16th over of the match and the skipper was fielding at mid-on. Heazlett looked to clear mid-on with his effort but his untimely hit gave Maxwell just a fraction of time to chargeback and swing his left arm to pluck the catch.

Extraordinary grab from Glenn Maxwell! One of the catches of the summer #BBL11 | BKT Golden Moment pic.twitter.com/01HmBs9VPK