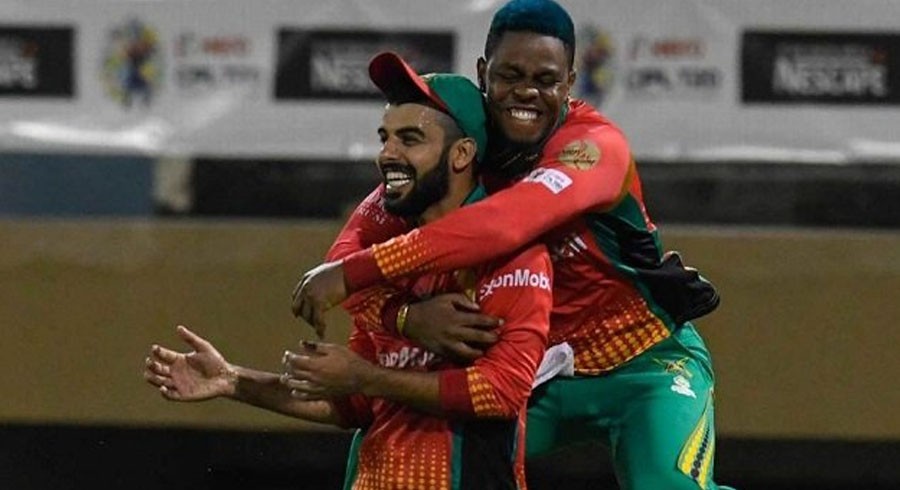 Shadab continued his rich vein of form with the ball as he picked two important wickets in his four overs while conceding only 20 runs. Shadab’s dismissals included his Pakistan teammate Mohammad Hafeez and dangerous opener Evin Lewis.

The 20-year-old’s efforts weren’t limited to his bowling as he grabbed an outstanding catch of wicketkeeper-batsman Devon Thomas who top-scored with 62 runs.

Shadab also picked three wickets in his first match of the season on Thursday, to help Guyana defend a modest total of 155 runs against St Lucia Zouks. 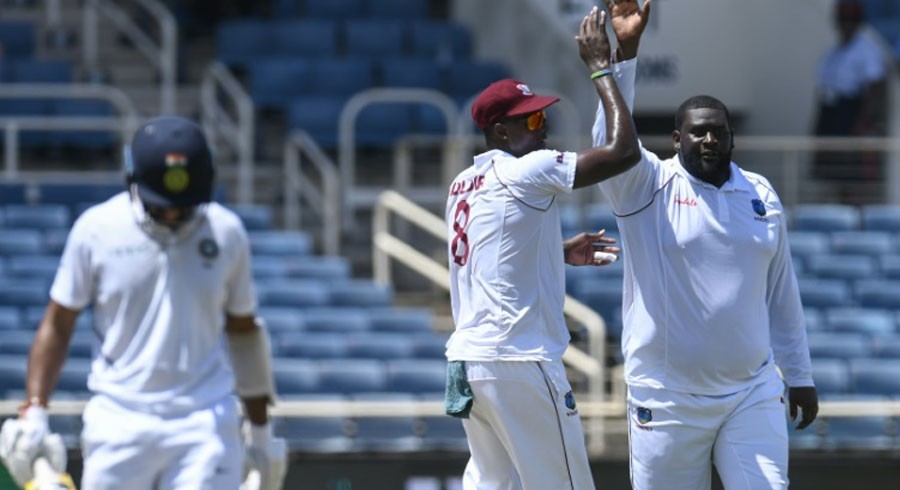 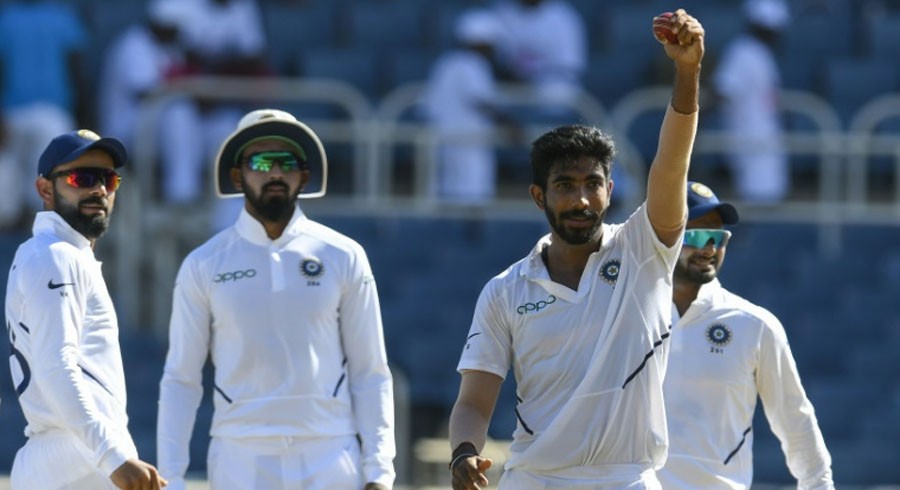