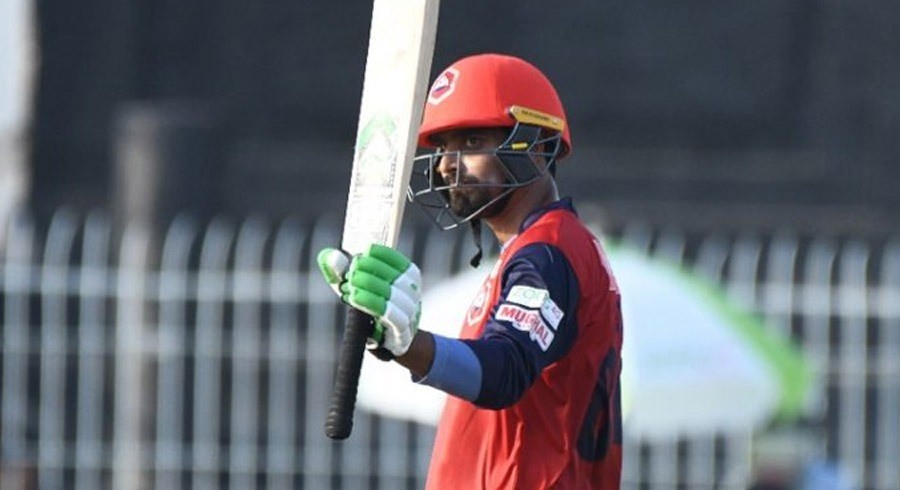 The Pakistan Cup started today in Karachi, following the completion of first-class Quaid-e-Azam Trophy, with the focus now shifting to white-ball cricket.

On the opening day, Northern’s Umar Amin scored a century against Balochistan to guide his team to 285/7 in 50 overs. His 115-run knock, off 136 balls, included seven fours and two sixes.

Umar Amin was also declared player of the match after his side completed victory by 36 runs.

However, the duo’s hundred’s went in vain as KP chased down the target in 46.3 overs, courtesy an unbeaten century by Musadiq Ahmed (103 off 97). Opener Fakhar Zaman also scored 70 runs off 69 balls to set the platform for the team’s win.

Musadiq bagged the award for player of the match for his match-winning knock.

Azam Khan (69 off 36) and Saud Shakeel (60 off 78) scored fifties in Sindh’s match against Southern Punjab, which helped their side set 310-run target.

In response, Southern Punjab chased down the target in 48.3 overs on the back of an explosive century by Salman Ali Agha. The middle-order batsman remained unbeaten on 106 runs off 75 balls.

The tournament carries nearly Rs.10million in prize money as the PCB continues to incentive top-performers. The tournament winners will bag Rs.5million, while the runners-up will pocket Rs.2.5million.

The best performers of the tournament – Player of the Tournament, Best Batsman, Best Bowler and Best Wicketkeeper – will equally share PKR1million amongst them and Rs.800,000 will be handed to 32 players who receive Man of the Match award in group matches and semi-finals. The Player of the Final will receive Rs.35,000. 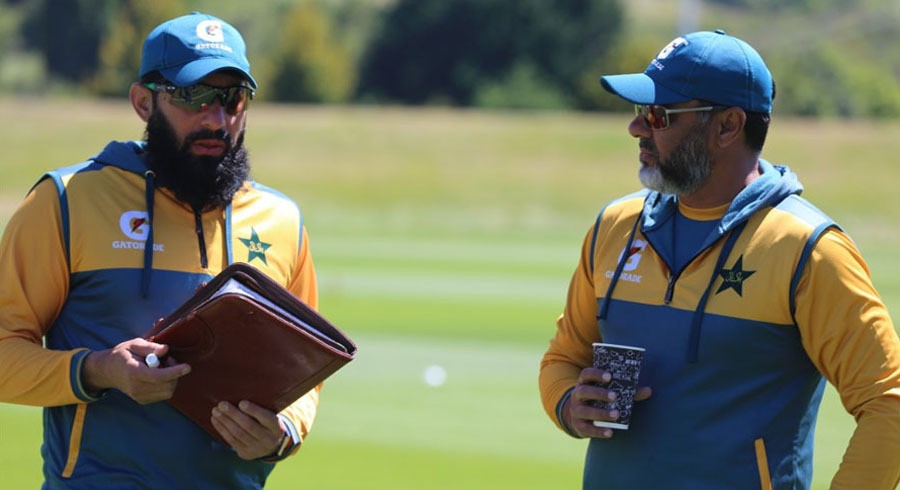