We can only pray for Amir’s form to return: Sarfaraz 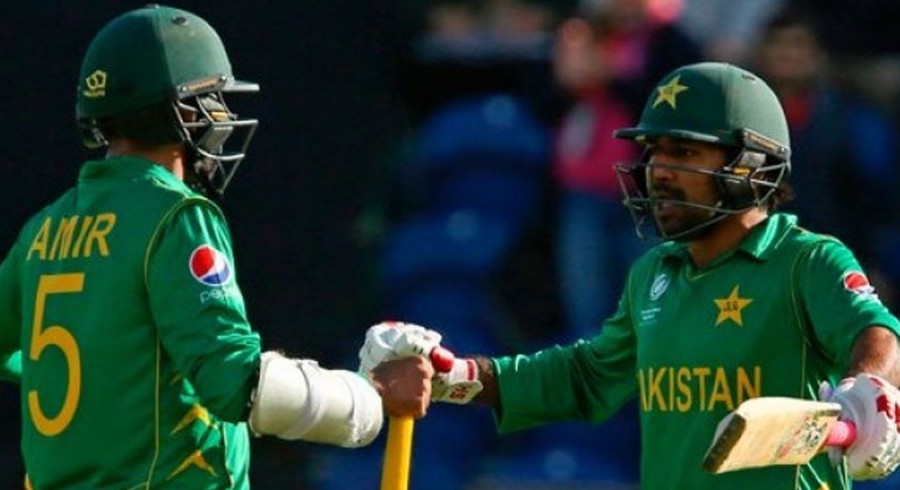 Amir, 26, has been struggling to take wickets, having bagged just five wickets in 14 one-day international (ODI) matches since the ICC Champions Trophy 2017 final in June.

He went for 59 runs in his nine wicketless overs during the first ODI against Australia on Friday and was subsequently left out of the playing line-up for the remainder of the series.

While speaking during a show on a local news channel, Sarfaraz said: “When your strike bowler is not taking wicket, it is a worrisome sign. His pace and swing has also reduced. We can only pray that his form returns.”

The wicketkeeper-batsman also refrained from giving a clean answer on whether Amir will be a part of Pakistan’s squad for the mega event.

“You will get the answer to that question in a few days’ time,” he said. “In our minds, we are clear about what’s going to happen with regards to team selection.”

The fitness tests of the 23-man probables squad, named by the selection committee, will be held at the National Cricket Academy in Lahore on April 15 and 16. The squad for World Cup will be announced on April 18.