"We did not play with a defensive mindset," says Babar Azam 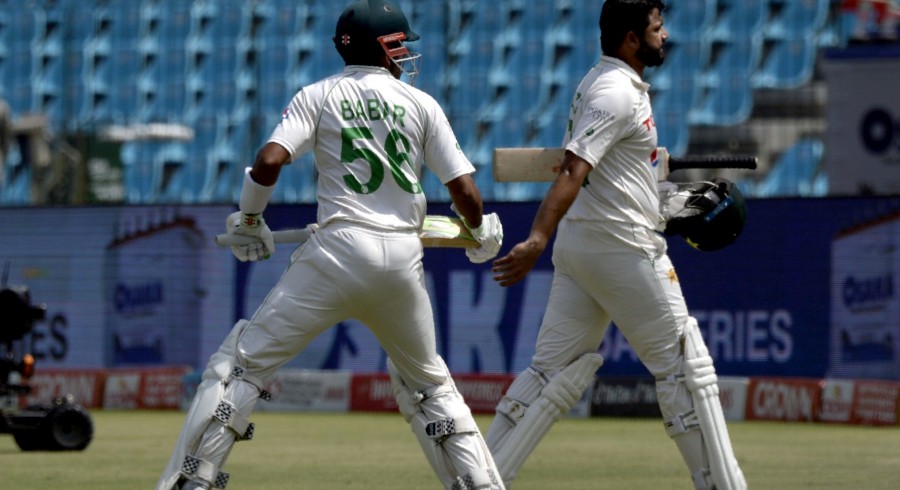 Pakistan captain Babar Azam has rejected the notion of "defensive cricket" from the Men in Green during the recently concluded Benaud-Qadir trophy.

Babar, while talking to media in a virtual press conference, backed his team and said that Pakistan played according to the situation and there was no defensive cricket on display.

"We didn’t play with a defensive mindset; instead, we played in accordance with the situation, with a positive attitude, and a desire to reach the goal. Back-to-back dismissals, however, altered the game’s dynamics," Babar said.

"Claiming that both teams had a different approach is not something I agree with," he added.

The skipper further added that he has faith in each and every player including Hasan Ali and other players.

"Hasan Ali is a match-winner and I still trust him as much as I did before. It is unnecessary to call for the changes after one bad series. These players have performed for the team in the past," Babar said.

He further added that Pakistan played good cricket overall and that the Karachi Test match was "exceptional".

"We played good cricket overall in this series. But, the performance in Karachi Test was exceptional," he concluded.

The Men in Green will now face Australia in a three-match ODI series starting from March 29.