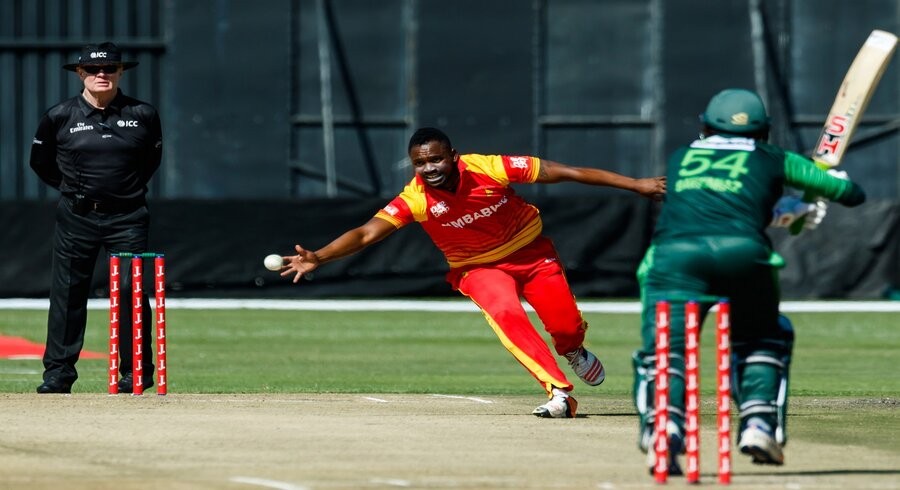 While speaking to The Herald before departing for the tour, Chibhabha said every ODI game is important for his team as they begin their bid to qualify for 2023 World Cup.

"Obviously, the guys are excited to go to Pakistan, the wait is over," said Chibhabha. "We have played Pakistan before, and beat them, so we believe we can actually play well, compete and beat them. And, considering it's the Super League games, each game that we play going forward is going to be important, considering that the more games we win gives us a better chance to qualify for the World Cup."

Zimbabwe captain added that his team is fully prepared to take on the hosts, despite not playing international cricket for a long period due to Covid-19 pandemic. On the other hand, Pakistan recently toured England for a three-match Test and T20I series.

"Obviously, they [Pakistan] have managed to play a couple of games and we have just been sitting at home but I feel well prepared," he said.

"We have had our chances to prepare before this tour and I think we had some pretty good match practice and also playing in the National Premir League helped the guys to get some match practice. So the guys are ready," he added. 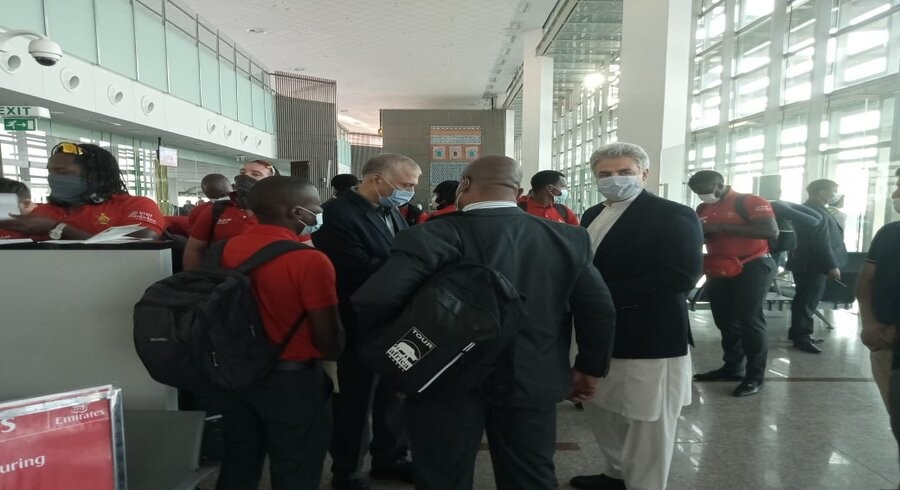