"We have to do it for the fans", Ramiz Raja talks about reviving Pak-Ind contest

Ramiz is preparing to pitch the idea of a quadrangular series that will include Pakistan and Big Three (India, Australia, and England) playing in an annual series to the ICC board meeting in March 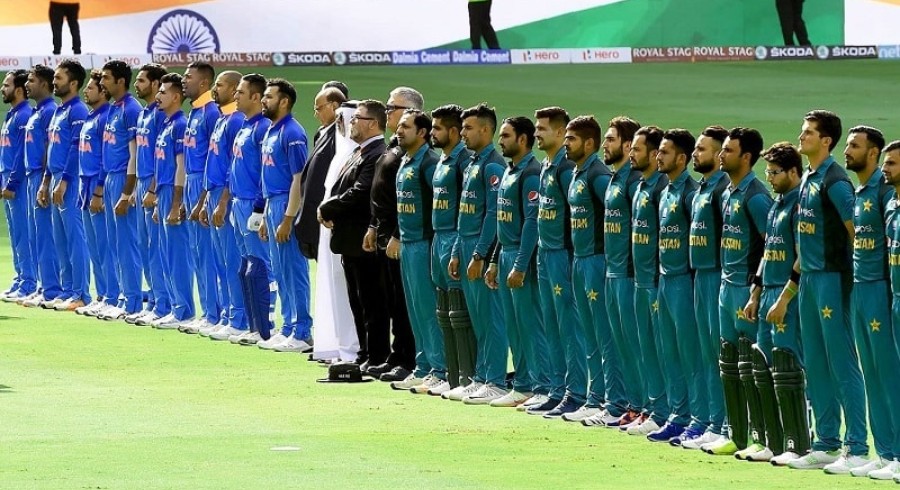 The Pakistan Cricket Board (PCB) chairman Ramiz Raja has opened up about the importance of reviving the Pakistan-India contest and how it can impact world cricket.

Ramiz is preparing to pitch the idea of a quadrangular series that will include Pakistan and Big Three (India, Australia, and England) playing in an annual series to the ICC board meeting in March.

Speaking about the benefits of his proposal, Ramiz said that a new structure based on pooling and sharing of income should be formed while talking to ESPNcricinfo.

"The idea is to register a company that works under the ICC and has a dedicated Chief Executive Officer regulating the entire financial model, with the income divided among all the members. There are numerous rivalries like Ashes, Pakistan-India rivalry so it can't go wrong when four T20 sides come and play each other. We need to whet the fans' appetite as they are getting fatigued, and we need to create something outside the FTP," he said.

PCB chairman Raja said that the entire world stops in its tracks when Pakistan and India are facing each other and pointed towards their last encounter in the ICC T20 World Cup, which broke the viewership records.

However, Raja also agreed that there are some political forces at place due to which the cricket is suffering between both nations but said that "we want to move forward."

"Look at the numbers from the T20 World Cup. When Pakistan plays India the world stops to watch and it's a great spectacle. We have to see what fans want and we have to do what is right. We have to talk about this and elaborate on what we want to do. There is a potential discussion in the works that I want to table to the ICC and see how it goes."

The quadrangular series, according to Ramiz, has the potential to be more financially profitable as well.

"Playing five bilateral T20Is is tedious, but if three or four nations play each other rather than bilateral series, that has a massive potential in terms of generating revenue. It's not like we need to create a parallel body like the Big Four, but it's about generating interest and the income can go to the other boards too," he added. 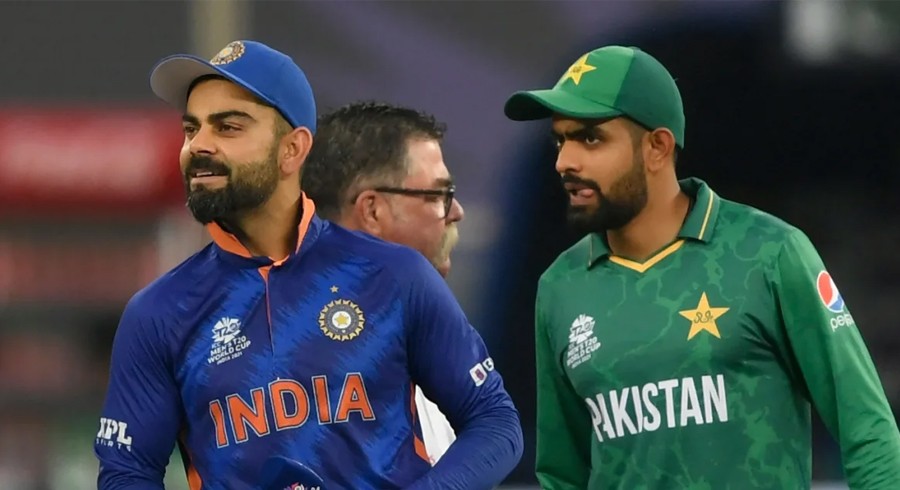