"We need to learn to appreciate our national heroes," Nadeem Omar on Sarfaraz

In an exclusive interview with Cricket Pakistan, Nadeem Omar said that Sarfaraz was "unceremoniously" removed from captaincy 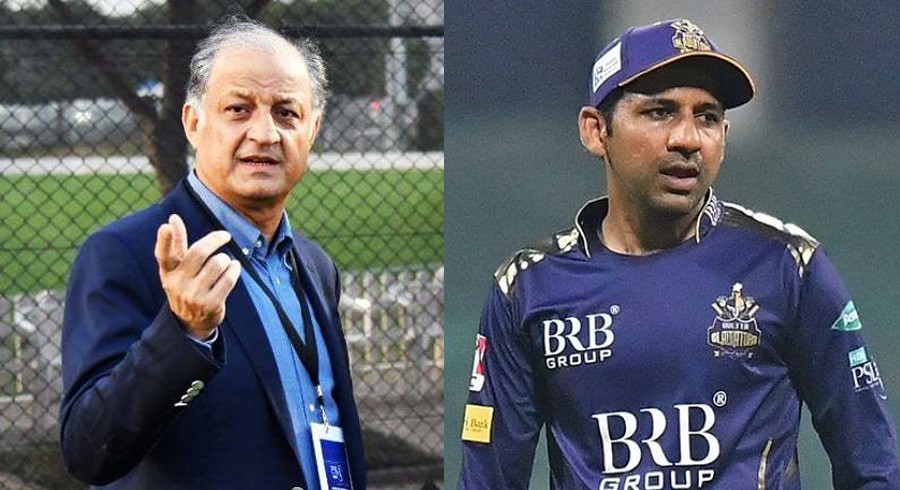 Quetta Gladiators owner Nadeem Omar has opened up about Sarfaraz Ahmed and the pressure the former Pakistan captain is facing after being sacked from the captaincy.

In an exclusive interview with Cricket Pakistan, Nadeem Omar said that Sarfaraz was "unceremoniously" removed from captaincy.

"Sarfaraz is going through turmoil for the last two years and he was unceremoniously removed as captaincy of the Pakistan cricket team, especially in the T20 format," he said.

Continuing the conversation, the Gladiators' owner further claimed that after being treated like how he was, things are bound to impact you subconsciously.

"Things like these subconsciously do impact you. He has been putting in immense effort in the nets but some of his performances are still impacted by it. He has received a lot of undue criticism. This is a common theme; we let down our national heroes like this very often," he said.

Sarfaraz Ahmed's captaincy style has often been questioned as the wicket-keeper batter often reverts to verbal aggression during the matches when things aren't going their way.

"We are aware that Sarfaraz is under immense pressure and that is why he has the freedom to choose his captaincy style; whether that's aggression or calm and collected," Omar stated.

The 65-year-old further said that people in Pakistan need to learn and appreciate the national icons. He then gave an example of Boom Boom Afridi.

"Like Sir Viv Richards is their icon, Shahid Afridi is our icon. He has also been criticized very heavily. Although the critics are a minority, their impact spreads throughout and impacts the neutrals and players," he said. "We should honor our heroes. Everyone goes through bad patches but we should also remember the good times during the hard times." 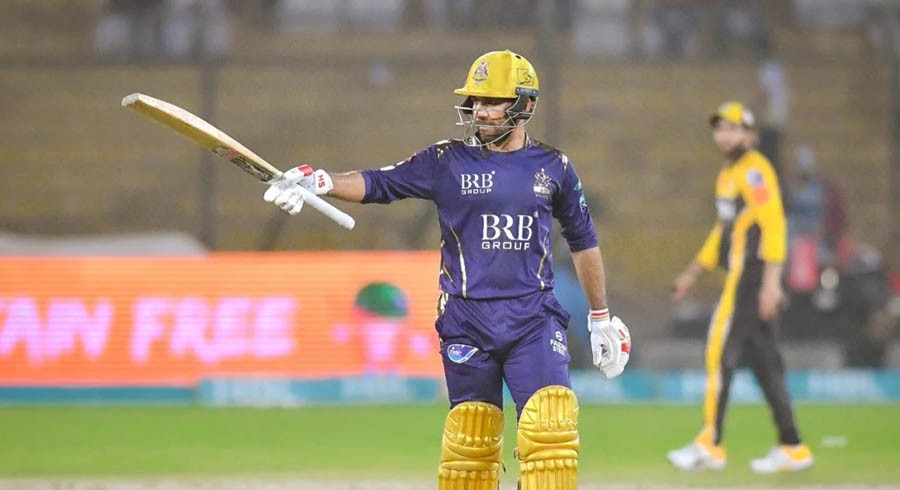 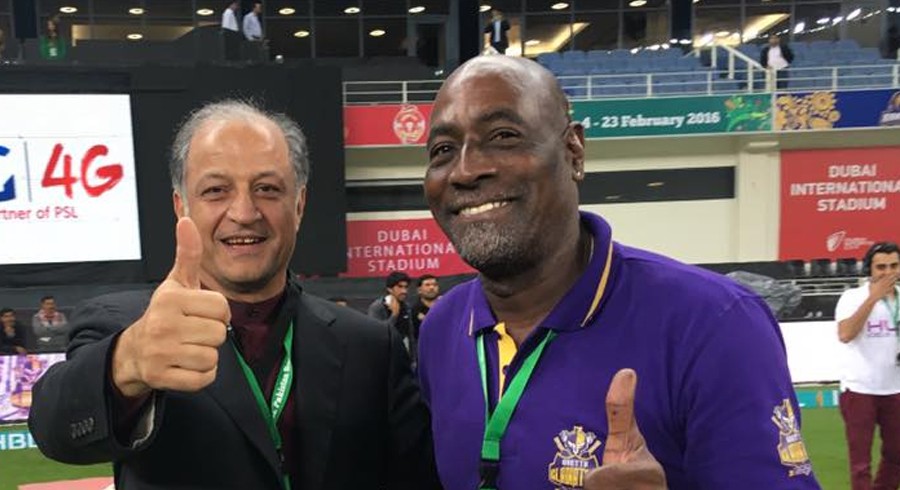