‘We tried our best’: Rizwan after New Zealand humble Pakistan in Test series 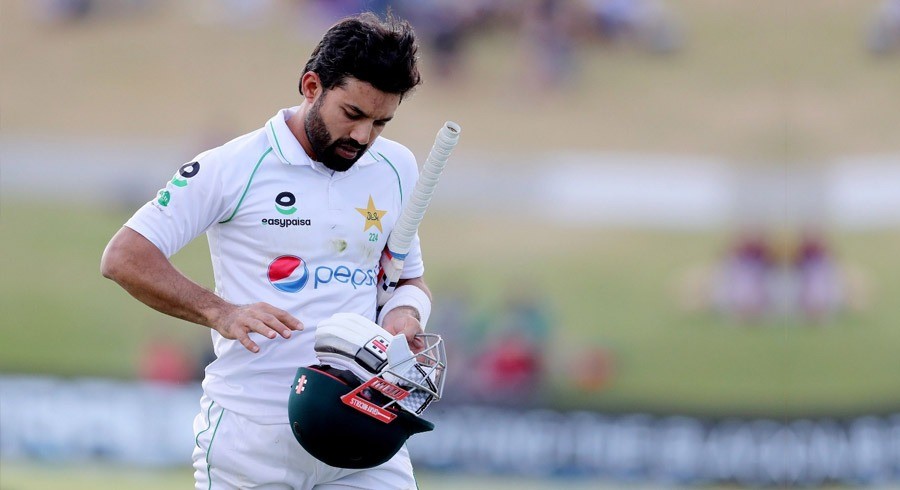 Pakistan’s stand-in captain Mohammad Rizwan has opened up after his side suffered a clean sweep in the two-match Test series against New Zealand.

Pacer Kyle Jamieson took his second five-wicket haul of the match as New Zealand beat Pakistan by an innings and 176 runs in the second Test on Wednesday.

Pakistan were woeful in the field and fluffed atleast seven clear chances during New Zealand’s first innings, which allowed the home side to score a mammoth total and bat the visitors out of the game.

“As captain, I take responsibility. Fielding is very important part of the Test match. If you want to win, you have to take 20 wickets. Bowlers created chances, but we didn't back them up,” said Rizwan.

“It's an honour to lead Pakistan. I'm disappointed that I couldn't bring a result for Pakistan and PCB but we tried. We tried our best. We will learn a lot from this tour,” he added.

The wicketkeeper-batsman was also looking forward to the upcoming home series against South Africa, while admitting that the Pakistan team was outclassed in New Zealand Tests.

“We failed in all departments, but we have a series after this against South Africa in a short time and we'll look to do well against them,” he said.

“Congratulations to New Zealand, specially Williamson and Nicholls. But the big difference between us was Jamieson, the way he bowled,” he added.

As much as player-of-the-match Jamieson’s fine bowling, the win was built on the magnificent 238 skipper Kane Williamson scored in New Zealand’s only innings, which enabled the hosts to declare on 659/6.

Pakistan could only muster 297 and 186, respectively, with the bat in hand, which resulted in a heavy defeat. 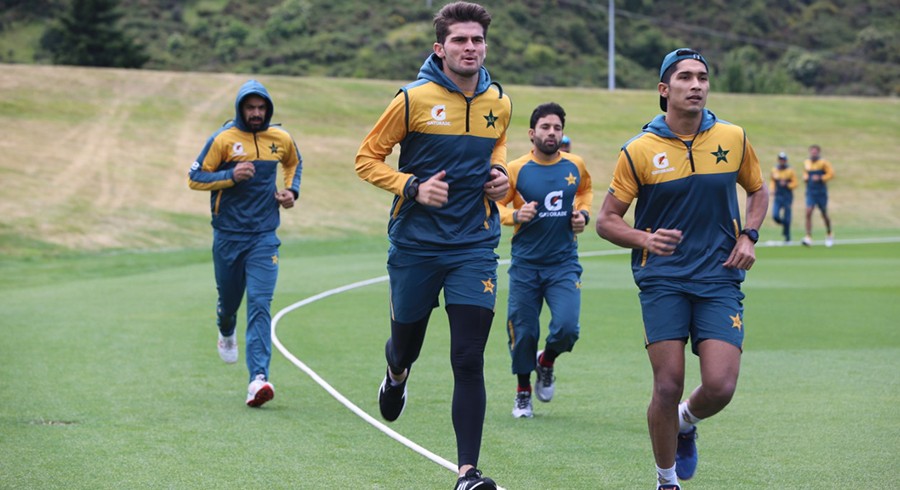 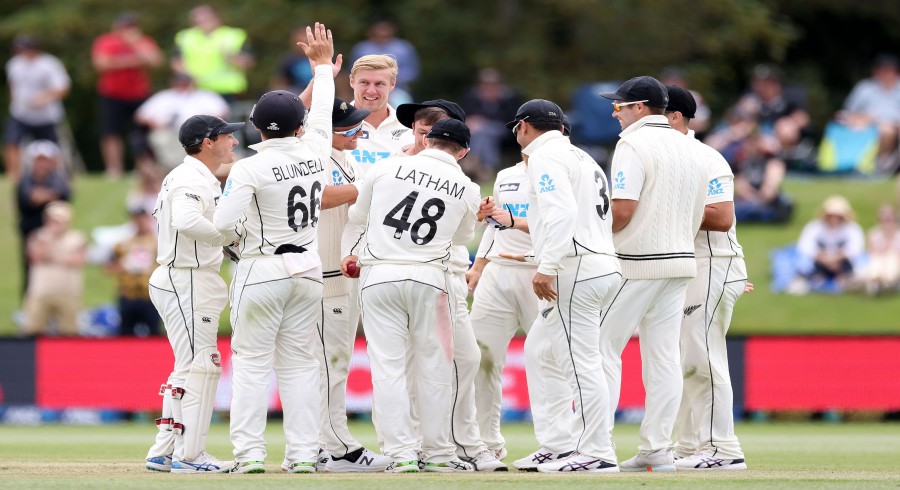