West Indies and India to kick off World Test Championship 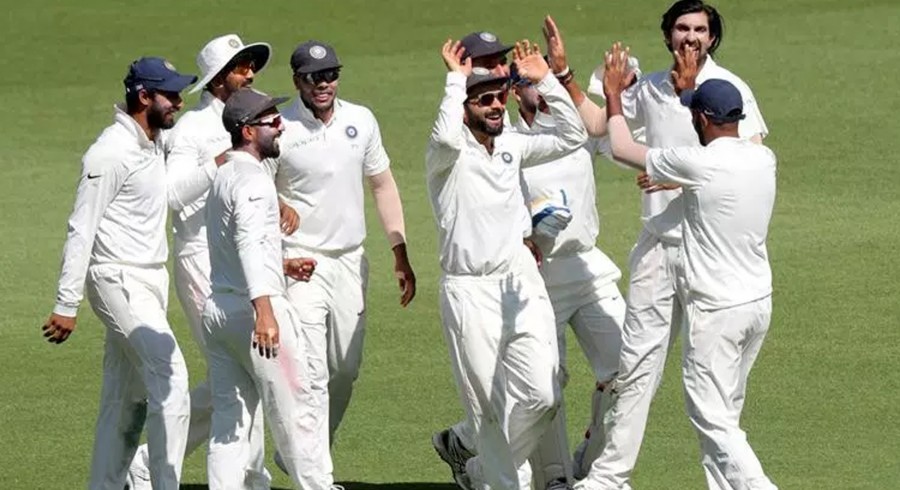 West Indies and India will kick off the new World Test Championship with two five-day matches in the Caribbean in late August and early September, Cricket West Indies announced on Wednesday.

The first test will be played at Viv Richards Cricket Ground in North Sound on the island of Antigua from August 22-26, followed by the second at Sabina Park in Kingston, Jamaica from August 30-September 2.

The International Cricket Council (ICC) has created the World Test Championship in an effort to give the five-day game greater context and revive flagging interest in the longest format of the sport in many parts of the world.

To be played over the next two years, it will feature the top nine test-playing nations, each playing a series against six of the other eight teams.

Each series will consist of between two and five matches, and although all teams will play six series, three at home and three away, they will not play the same number of tests.

Each team will be able to score a maximum of 120 points from each series and the two teams with the most points at the end of the league stage will contest the final in England in 2021 to determine the first ever world test champion.

India's tour of West Indies, which starts in Florida on August 3, will also include three Twenty20 Internationals and three one-day internationals (ODI’s). 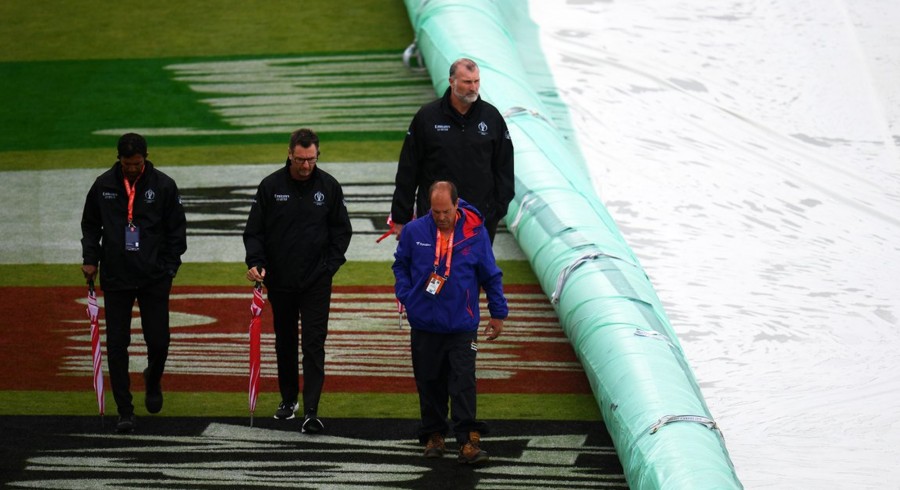 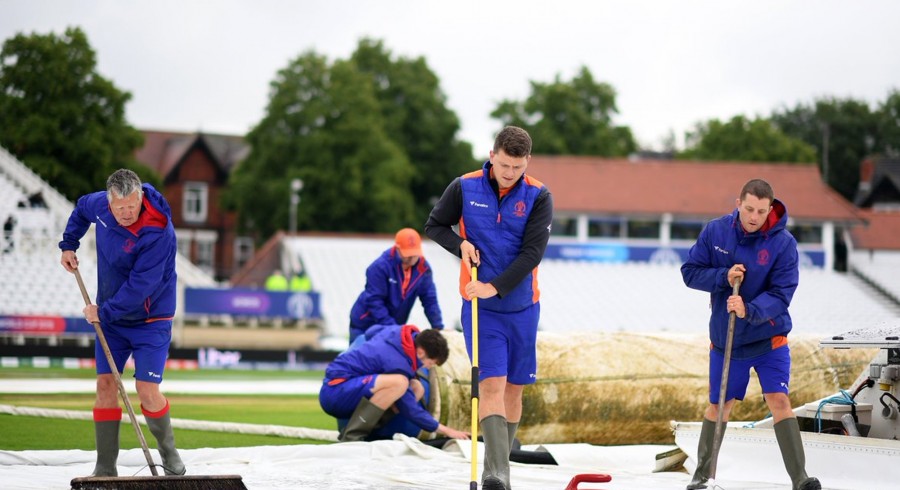 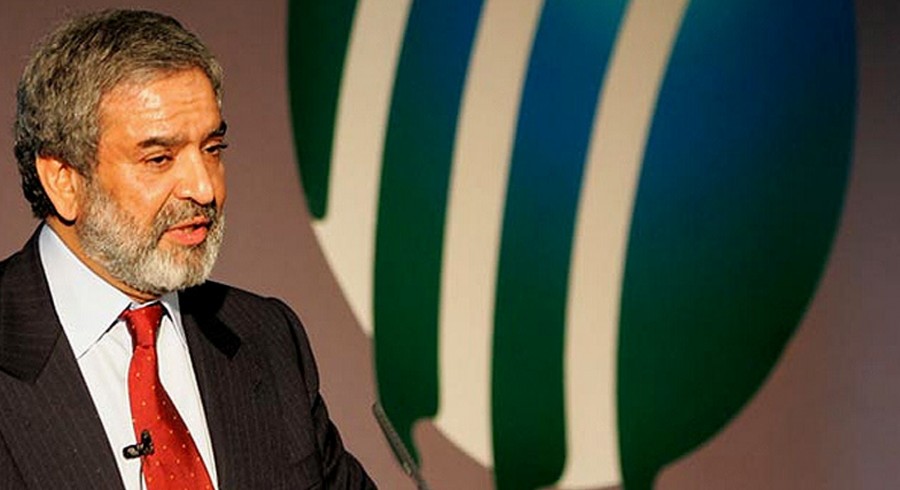