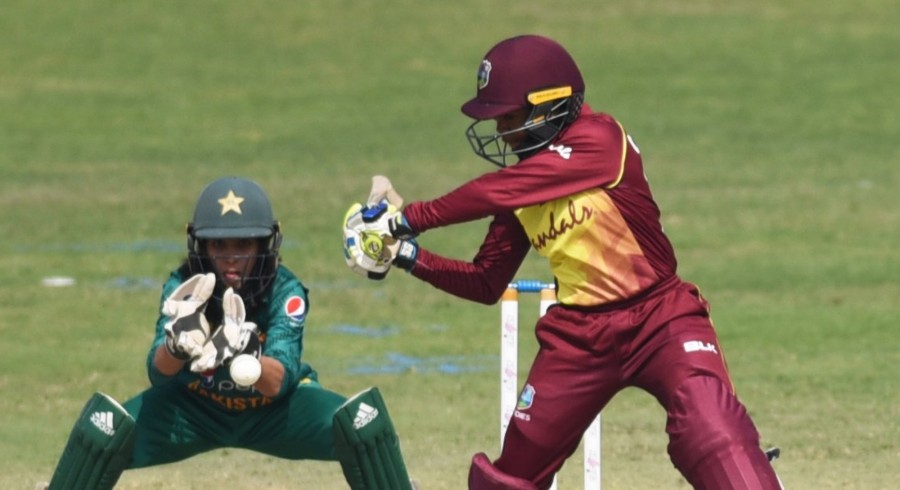 West Indies Women have defeated Pakistan Women in the second T20I to clinch the three-match series, at the Southend club in Karachi.

The match was decided through super over after nothing could separate the two sides, at the end of 20 overs.

The home side failed to chase down the 19-run target set by the Windies and succumbed to defeat by 17 runs.

Earlier Pakistan Women had set their opponents a target of 133 runs, after winning the toss and deciding to bat first.

In response, the visitors were not able to cross the line and were restricted to 132-6 in the full quota of 20 overs.

Shemaine Campbelle was the highest run-scorer with 41 runs — an innings which helped her bag the player of the match award.

The third and final T20I of the series will be played on Sunday, February 3 at the same venue. 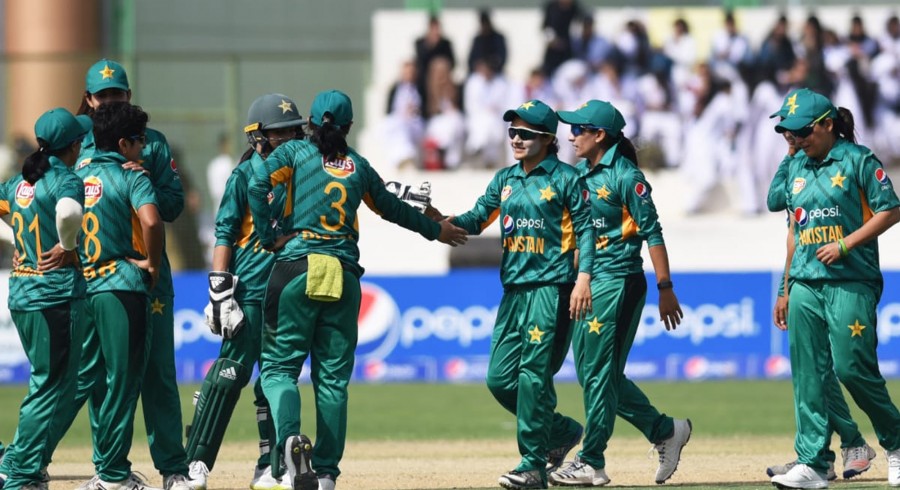