What led to Pakistan's loss in the T20 World Cup final? 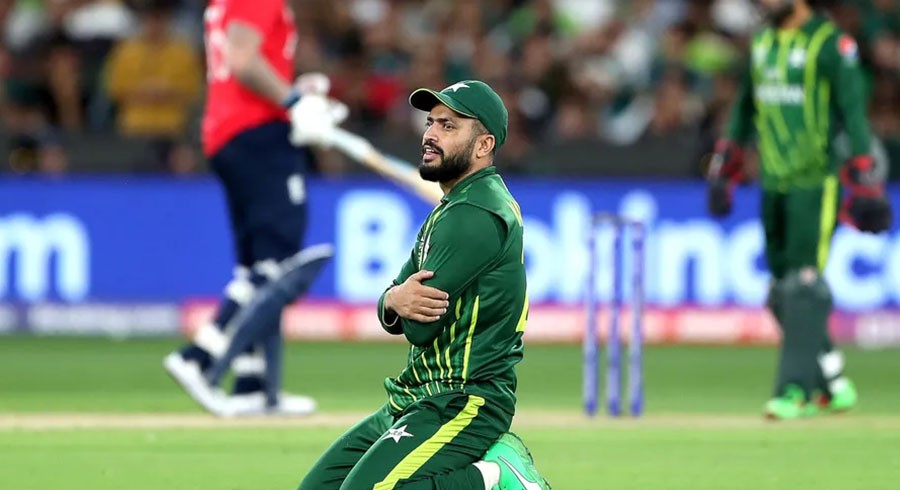 Pakistan lost the final of the ICC Men's T20 World Cup to England on Sunday and here, we dissect what went wrong for them in the contest, and where exactly they ended up losing the match.

Pakistan looked set to post a competitive total when they had 84 runs on the board for the loss of just two wickets, at the end of the 11th over. But everything fell apart as the England bowlers made an excellent comeback to restrict them to a total of 137/8. Pakistan lost six wickets for just 53 runs in the last nine overs of their innings, scoring at an less than six runs per over during that period.

Pakistan claimed three England wickets in the powerplay while defending their total of 137 but they conceded 49 valuable runs at the same time. In low-scoring matches, the defending team not only needs to pick up wickets but also needs to keep the runs in check. While Babar Azam's men ticked the wickets' column, they couldn't control the flow of runs.

That took a lot of the pressure off the English middle-order, which helped them to bide their time at the crease to take the game deep. Even though Pakistan kept fighting hard, the England batters just kept nudging around and that was enough to see them through.

Pakistan needed a fast start not only to defend their modest total but to limit the damage England can do in the Powerplay. England had averaged the most runs (52) in the Powerplay at the T20 World Cup for the loss of only one wicket, and while they scored 49 in the Final, that was at the price of in-form openers Jos Buttler and Alex Hales, as well as Phil Salt. Inspirational pacer Shaheen Afridi kickstarted the attack with a ripping yorker to dismiss Hales in the first over and immediately boost Pakistan’s chances.

Afridi's role was going to be equally important in the death overs as well. But he was seen limping off the field with an injury. He did try to come back and bowl but had to pull out after bowling just the first ball of the 16th over. Part-time spinner Iftikhar Ahmed was brought into the attack to complete Afridi's over but he ended up conceding 13 runs off his five deliveries, which allowed England to get the momentum back in their innings.