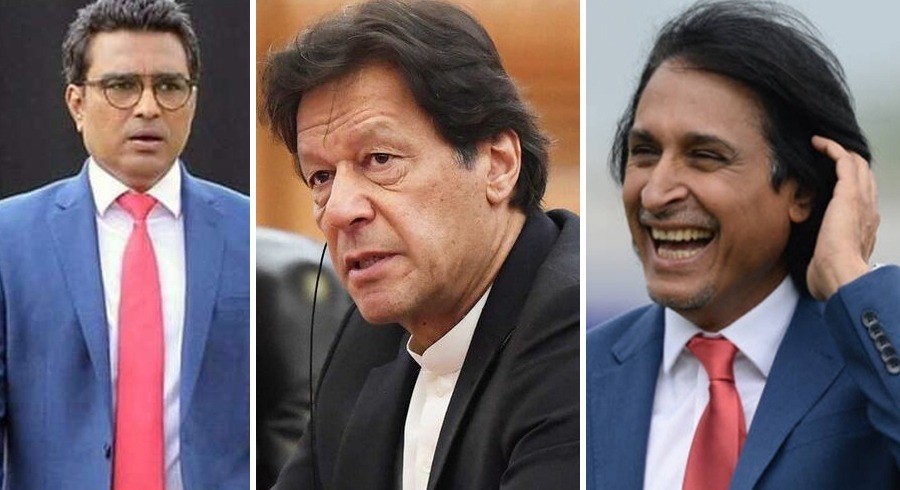 Manjrekar recollected the incident which spoke volumes about PM Imran’s ability to connect with the different classes of society.

“One of the memories that I carry from the series [in 1989], is Imran Khan saying ‘, Yaar [Mate] Rambo [Ramiz] why don’t you dive?’ That is one thing that I remember because he was really frustrated with the slip cordon because of some drops and he wanted you to dive,” said Manjrekar, while speaking on espncricinfo’s official YouTube channel.

“It was very interesting to see a person who sometimes connected with British royalty and then come back and connect with a Saleem Malik or even speak the language that certain Pakistanis would understand,” he added.

Raja revealed that PM Imran had a sharp memory and remembered a particular catch that was dropped off his bowling. He also talked about the World Cup winning catch in 1992 and why Imran’s memory made that straightforward catch one of the hardest ones in Raja’s life.

“On the diving episode, in a match between Pakistan and Zimbabwe, he [Imran] came in to watch the last half hour of the game and I went to say hello to him. After the greetings he suddenly looked at the deep backward square leg area and said remember you [Ramiz] Gordon Greenidge off my bowling. I said ‘Imran bhai, but he got out after scoring 15 or 18 runs.’ He said ‘No, no, the partnership was worth at least 35 or 40.’ So he still remembered it,” said Raja.

“This is why the catch that I took in 1992, it was such a sitter, but it became such a big effort because it was off Imran’s bowling. The only thing I still hear is ‘Catch it Rambo.’ It’s a good thing I caught it,” he added.

Manjrekar also recalled being in awe of the great Imran due to his level of concentration in the sport even during slow periods.

“We [Manjrekar and Ramiz] played in the series in 1989. I remember coming back from that series, just floored by that man [Imran Khan]. Let’s be very honest, it was a very boring series. Four draws in a row and not once did I see Imran Khan drift away from the game. He was the captain I know, but not once did his eyesight waver from the field on to anywhere else,” Manjrekar concluded.