Will be easy for Hafeez to perform in Abu Dhabi: Aaqib Javed 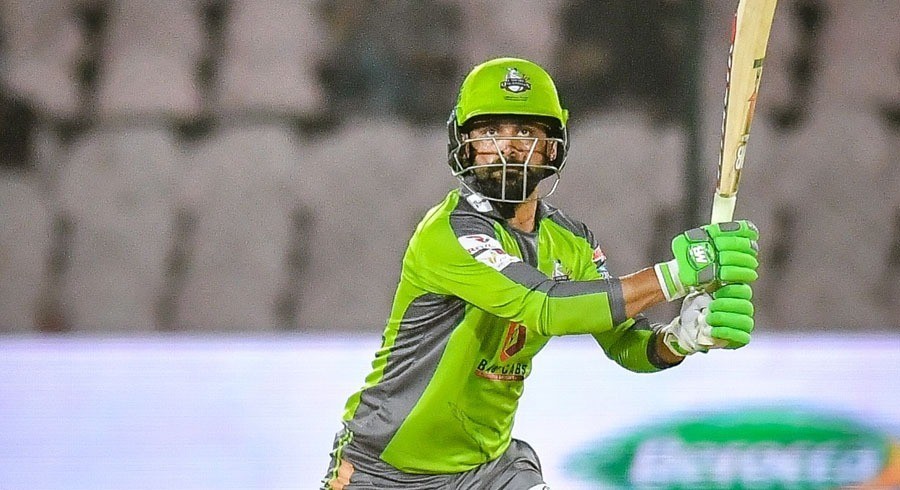 Hafeez had a poor run in the recent Africa tour where he could only muster a total of 65 runs in five innings, with 32 being his highest in an inning.

While speaking to Cricket Pakistan in an exclusive interview, Aaqib said that pitches in Zimbabwe didn’t allow Hafeez to play his natural game and he is hoping for an improved show in Abu Dhabi.

“It will be very easy for Hafeez to perform on the flat and batting pitches of Abu Dhabi. We are hopeful of him performing with the bat,” Aaqib said.

“Anyone can have one or two bad games but Hafeez has improved his batting for last two years. The good thing is a person is trying to improve his batting even at the age of 40. He has increased his range of shots and power. Pitches in Zimbabwe and South Africa were not that batting friendly. Ball wasn’t coming on to the bat in Zimbabwe, which is important for a stroke maker,” he added.

ALSO READ: Jake Weatherald keen to test himself against the best in HBL PSL 6

Hafeez scored a total of 181 runs in the four innings he played in Karachi-leg of PSL 6, which included 2 fifties.