Only one player has been omitted for the second Test 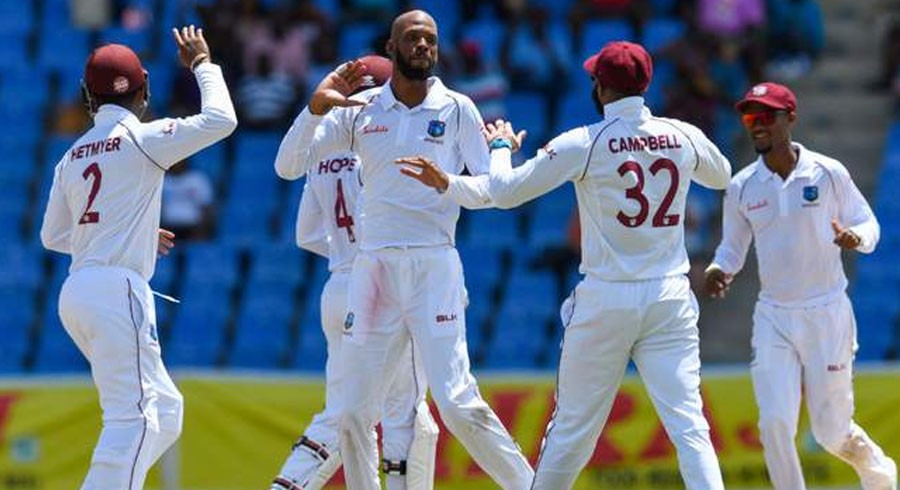 West Indies' selectors have kept faith with the batting lineup that was skittled for 100 runs in a lopsided first Test against India in the Caribbean on Sunday.

Only one player has been omitted for the second Test, fast-bowler Miguel Cummins who failed to take a wicket in Antigua. He makes way for all-rounder Keemo Paul, who is available after recovering from an ankle injury. The second Test starts in Kingston, Jamaica on Friday.

India won the first Test by 318 runs, with West Indies dismissed for 222 in the first innings before making only 100 in their second knock. West Indies' top order was especially disappointing. Openers Kraigg Brathwaite (14 and 1) and John Campbell (23 and 7) went cheaply, while numbers three and four Shamarh Brooks (11 and 2) and Darren Bravo (18 and 2) did not contribute much either. 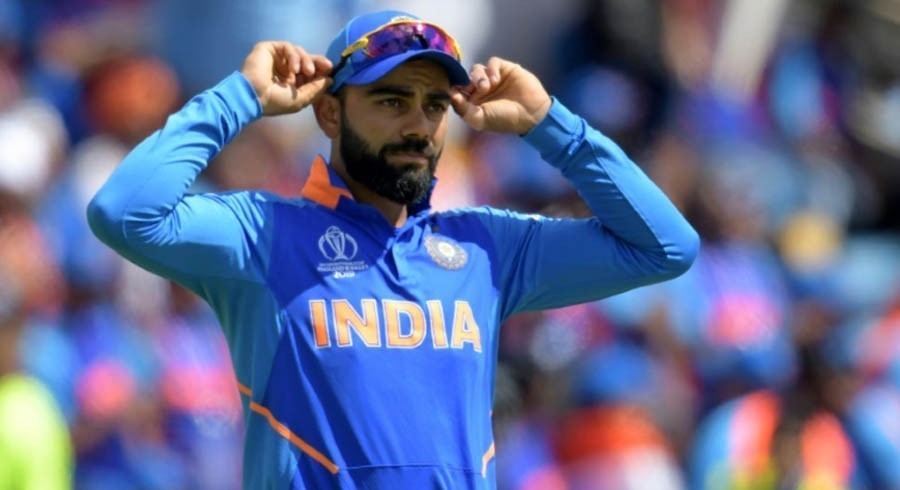 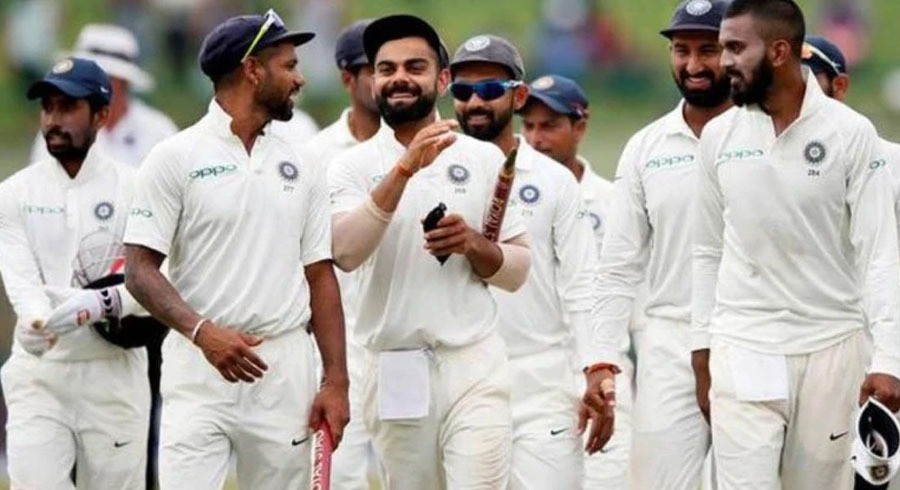 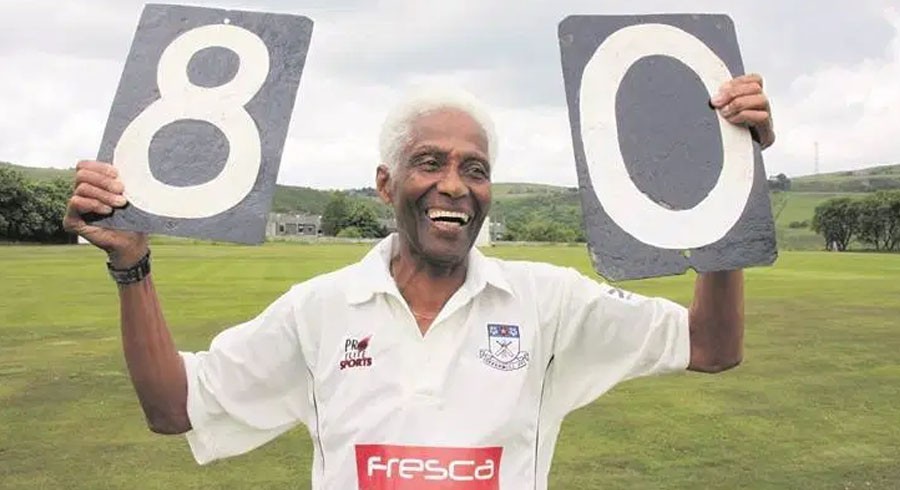