Quetta Gladiators’ wicketkeeper-batsman has been impressive, so far, in ongoing HBL PSL 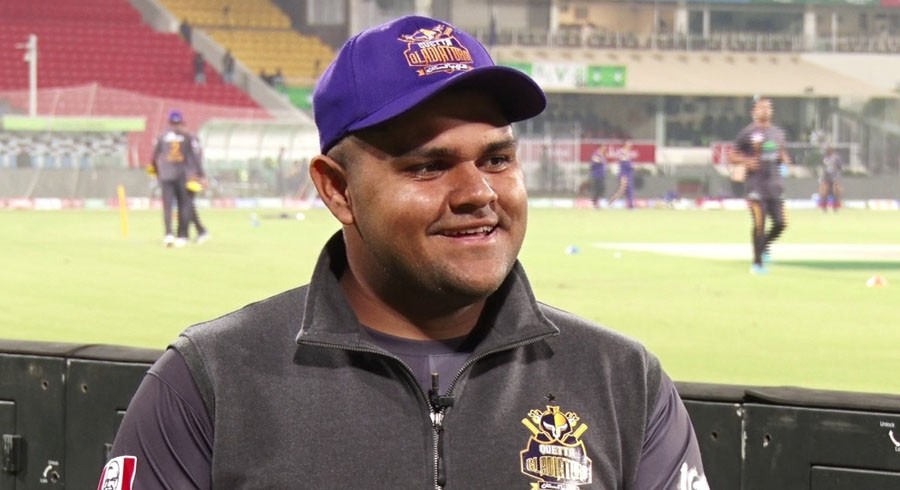 Azam led Quetta to victory in matches against Islamabad United and Karachi Kings with match-winning contributions.

“Whenever I go out to bat, I have the intention of winning the game for my side,” said Azam Khan while talking in an exclusive interview with Cricket Pakistan. “This is why I was successful in playing a key role, couple of times, during my side’s wins in the tournament so far.”

Azam is also focusing more on becoming a proper all-rounder inorder to ensure that he meets the requirements of modern day cricket.

“I’m focusing more on my batting as compared to keeping because being an all-rounder is more beneficial in the shorter formats of the game in this day and age,” he said.

“Babar Azam is my role model in cricket, if you talk about Pakistan cricketers. Whenever I get the opportunity or I’m watching him on television, I ensure that I don’t miss Babar Azam’s batting. Also, as soon as he gets out, I switch off the television.”

ALSO READ: PSL production quality at par with that of IPL, BBL

The right-hander is also hopeful about representing Pakistan in the future.

“I want to represent Pakistan in the future which is why I’m extensively working on my form and fitness to ensure that I achieve that goal,” he said. “With the guidance of my father [Moin Khan], I’m hopeful that this dream will come true.”

Speaking about the nepotism tag that is associated with him, he said: “I have faced a lot of criticism because of it [being Moin Khan’s son] but I try to take that positively and let my bat do the talking.”

He also spoke about the work he had done to improve his fitness, which has consequently helped him become a better player.

“I have worked extensively with Shehzar Mohammad on my fitness, who is the son of Shoaib Mohammad. He is also a cricketer, so he knows what the requirements of the game are and this has helped me greatly,” he concluded. 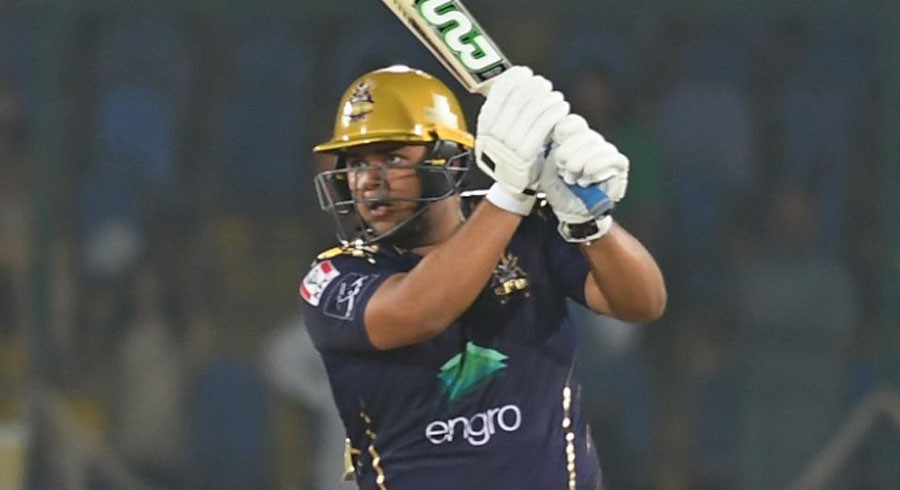 Hurts to see people being so negative about me: Azam Khan 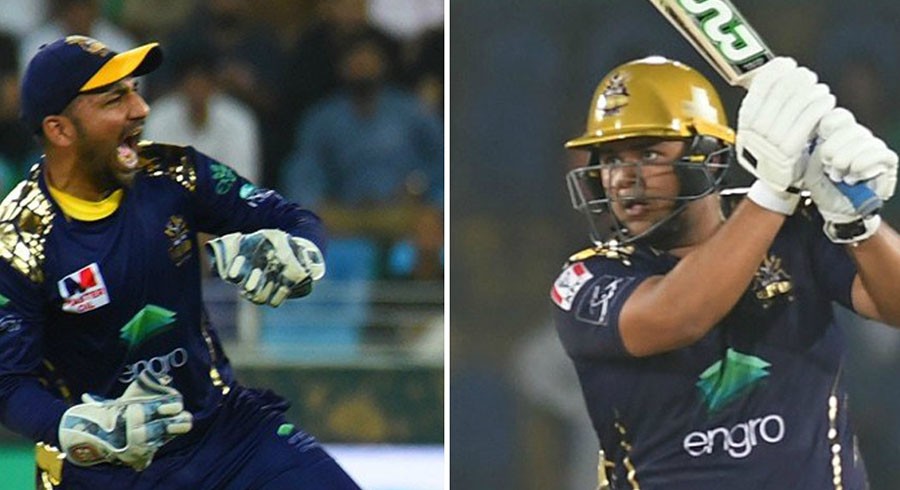 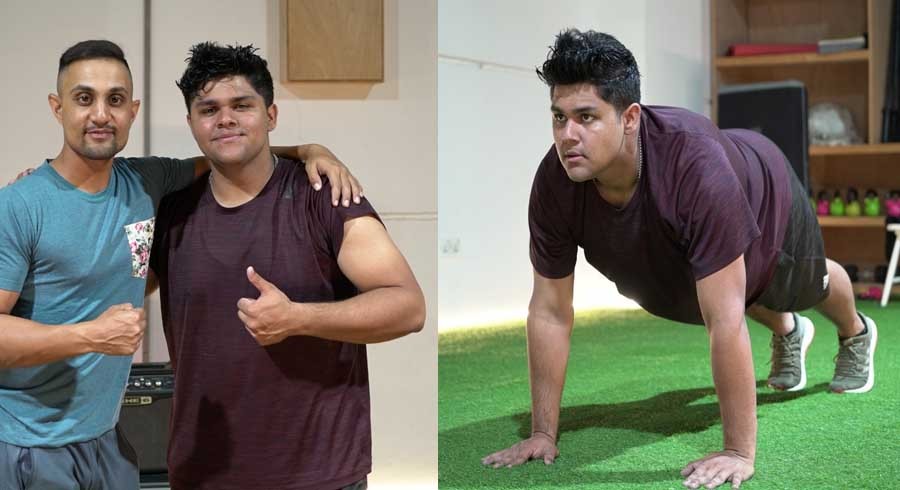