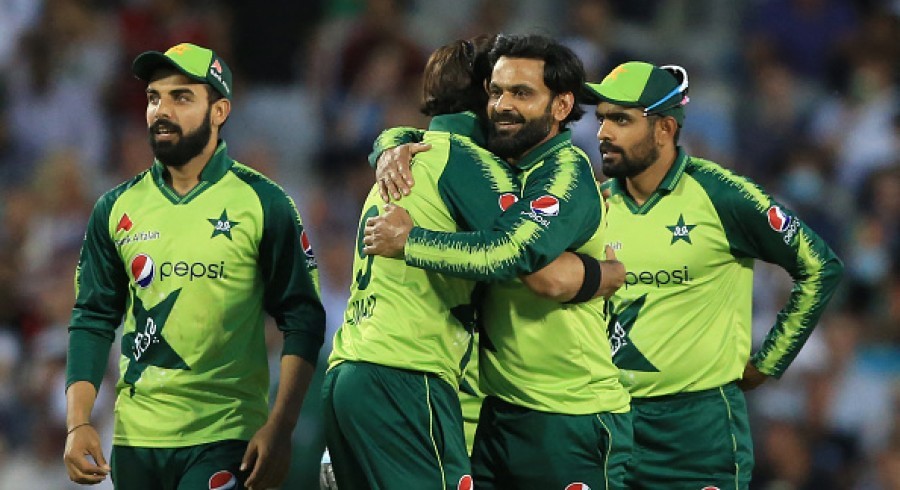 The 40-year-old stated that Pakistan had been performing well in recent T20Is while relishing the opportunity he received to bowl during the recently concluded T20I series against West Indies.

“I have never been a full-time bowler but have always bowled with confidence. I had been waiting for a chance to bowl for a long time. I took the opportunity as soon as I received it,” he added.

“Mohammad Wasim Jr showed his talent in the series. I always say that when a youngster is given a chance, he should be given a proper and full chance. I am happy that he received a full chance during this series,” he concluded. 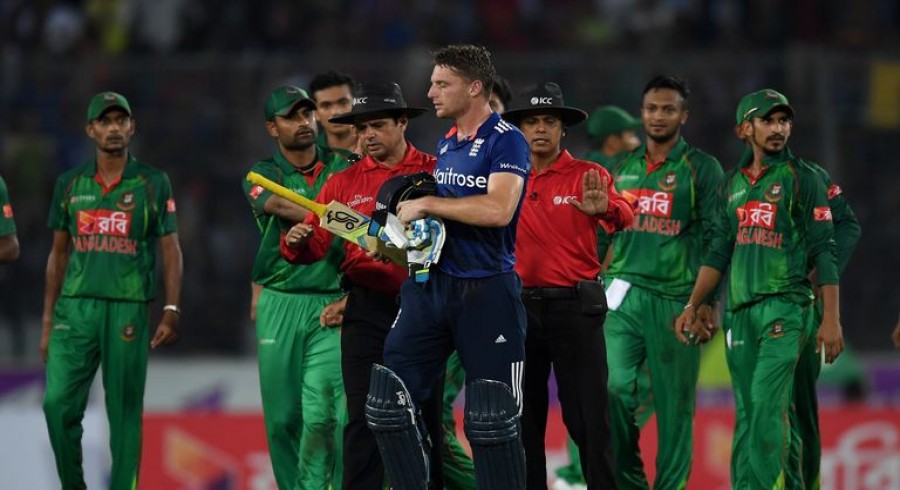 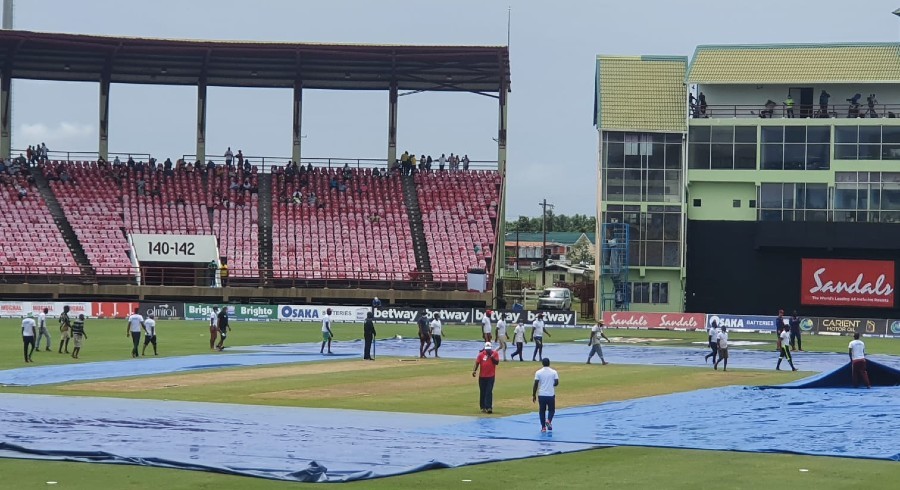 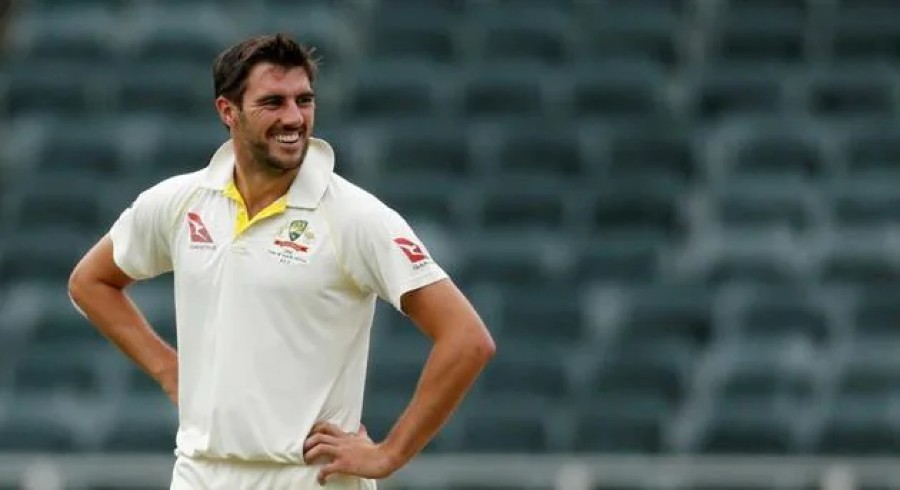