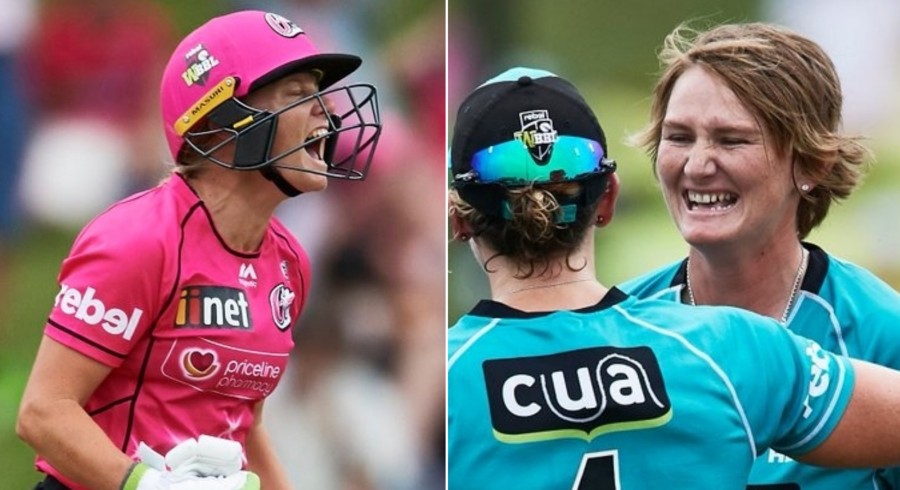 Women’s cricket has been on the rise in the recent past and there’ve been talks of more focus on the game’s development in different parts of the world.

Even though it took more than three years but finally, Women’s BBL is attracting eyeballs with nail-biting finishes and high-quality cricket.

The prime example was on show on Saturday, where both semifinals were played in Sydney and both matches went down to the wire.

In the first clash, it was the Brisbane Heat Women who came out on top by just four-run margin in a truly cliffhanger of a contest.

With five needed off the final ball, Sydney Thunders’ Nicola Carey smashed the ball towards midwicket region, where Heat’s Haidee Birkett took a stunning catch on the boundary line to send her team to final.

Final ball. Five to win. Four for a Super Over. Spot in the Final up for grabs...

In the second semi-final, Sydney Sixers had to battle it out in the super over to secure their berth in the final at the expense of Melbourne Renegades.

Renegades needed three to win off the final ball.

The save from Erin Burns and the throw from Alyssa Healy is next level. Super Over!#WBBL04 | @CommBank pic.twitter.com/elciOXDW9G

Both of those matches had tremendous drama, excitement and the quality which is much-needed to attract more viewers towards the competition.

Recently, Pakistan women team captain Javeria Khan also raised her voice for the need of Women’s Pakistan Super League (PSL). However, her voice didn’t find any support as people believed that Women’s PSL will not be financially viable.

But looking at the quality, standard and success of WBBL, Women’s PSL is the need of the hour as without it, Pakistan’s women cricket cannot stay competitive for very long. 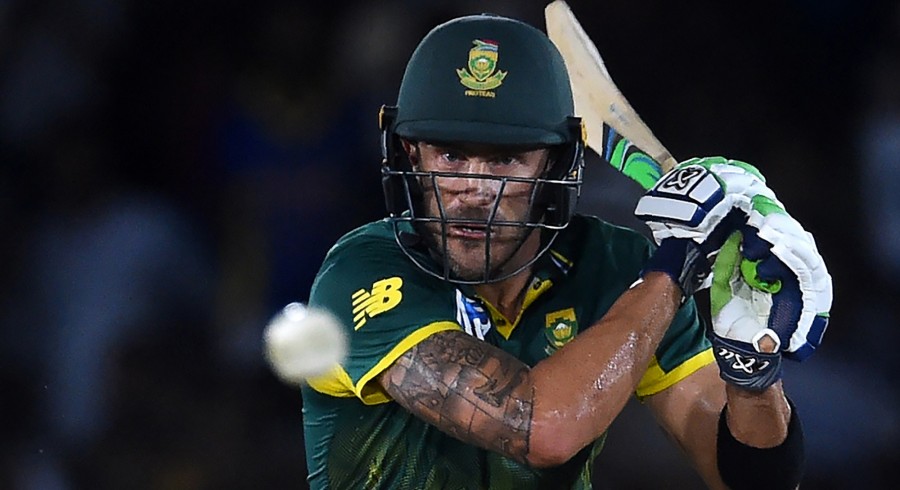