Eight teams will take part in the game’s shortest format, which will be held at Edgbaston 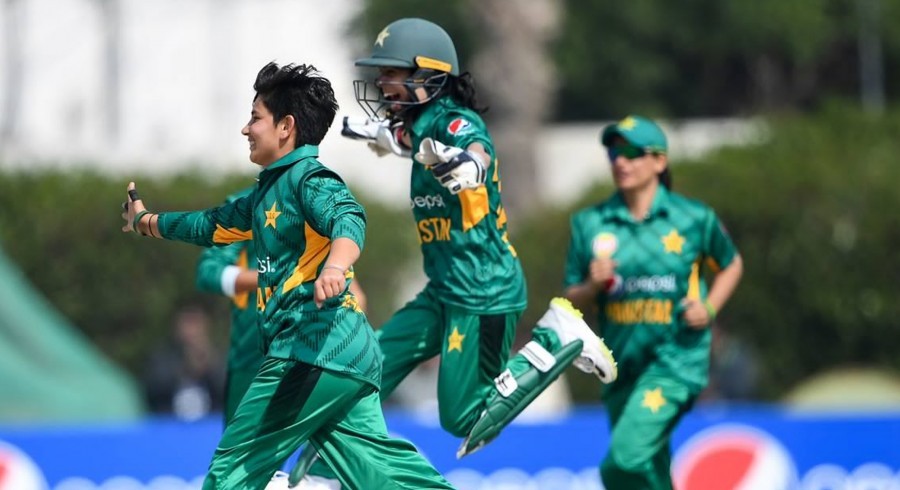 Cricket is set to return to the Commonwealth Games after a 24-year absence with organisers confirming on Tuesday that the programme for Birmingham 2022 would include a women’s Twenty20 tournament.

The T20 event is one of three new events added to the next edition of the Games, alongside Beach Volleyball and Para Table Tennis.

Eight teams will take part in the game’s shortest format, which will be held at Edgbaston, boosting the total number of medal events for women at Birmingham 2022 to 135.

The International Cricket Council (ICC) said in a statement the sport’s return to the Games was “a truly historic moment for women’s cricket and for the global cricket community”.

“Cricket’s inclusion in an event with such a large global reach aligns perfectly with our plan to enable more women and girls to be inspired to get involved in cricket,” England and Wales Cricket Board (ECB) Chief Executive Tom Harrison said.

Commonwealth Games Federation President Louise Martin welcomed the addition of all three sports to the 2022 programme.

“We are passionate advocates of women’s sport and para-sport so I am thrilled we are able to make this special announcement today,” she said.

“It is the first time any major multi-sport competition has more medal events for women than men, and builds on the incredible growth of women’s sport,” Adams said. “These additions are also a fantastic opportunity to increase the profile of para sport, and to showcase the city of Birmingham to a global audience.”

Cricket’s last appearance at the Games was at Kuala Lumpur in 1998, when a South African team featuring Jacques Kallis won the men’s 50-over competition.

The next edition of the women’s Cricket World Cup will be held in New Zealand in 2021 and the country’s captain Amy Satterthwaite described the inclusion of the sport in the Birmingham programme as “a huge boost”.

“Having the opportunity to play against countries we currently don’t usually compete with will be unique and only a good thing for the growth of the game,” Satterthwaite said. 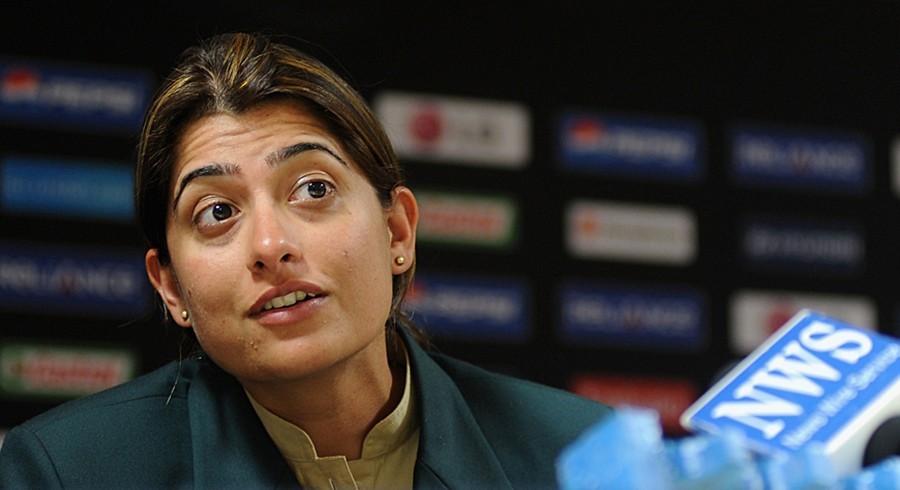 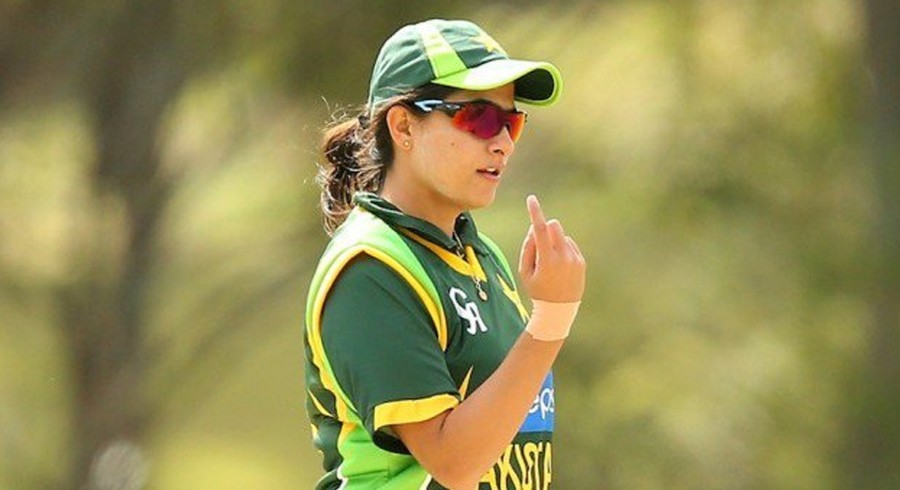