"Won't be easy for Pakistan to beat India in T20 WC this time," says Akhtar 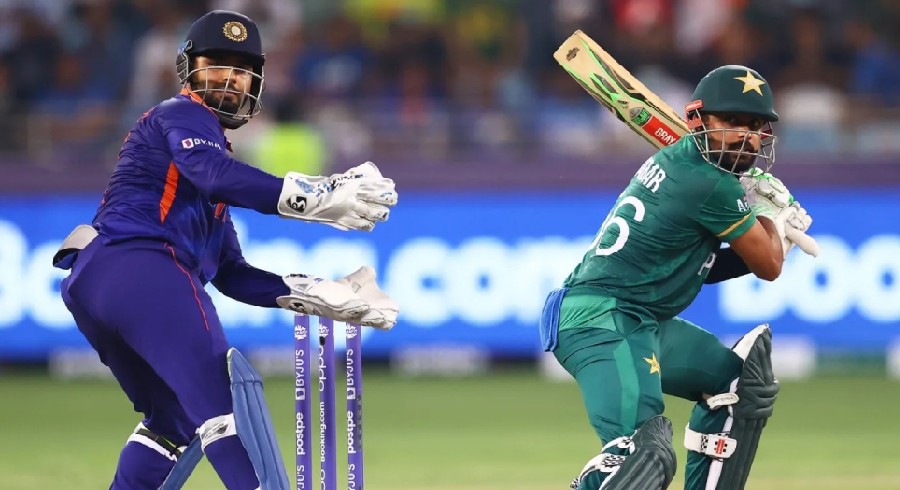 Shoaib Akhtar believes that Pakistan will find it difficult to ease past India in the upcoming T20 World Cup, which is scheduled to kick-off in October this year in Australia.

Sharing his opinion in his latest interview, Akhtar claimed that Pakistan will need to be cautious as India will plan strongly after suffering a humiliating 10-wicket defeat in the previous edition of the tournament.

"India will come up with proper planning this time around. It will not be easy for Pakistan to beat India in T20 WC this time," the former Test cricketer said.

Akhar added that the pitch and conditions will also play a role in deciding the winner of the Pakistan-India contest.

"Predicting match results now is quite difficult but Pakistan should bowl second as pitch in Melbourne offers bounce to fast bowlers," he added.

The speedster further added that there will be additional crowd for the fixture as the Australian stadium offers more capacity.

"I believe the crowd will be bigger this time. Around 150,000 fans will watch the match line in Melbourne. Out of which, 70,000 will be Indian supporters," he said.