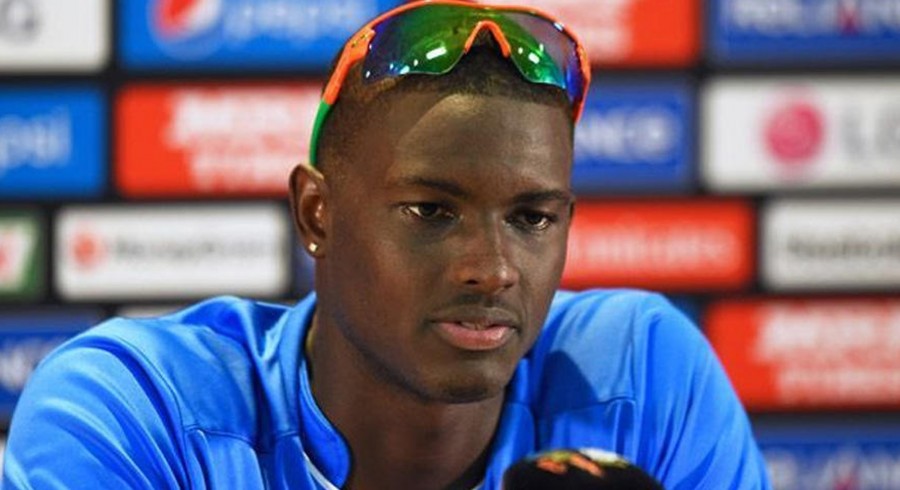 West Indies captain Jason Holder insists that his team still ‘has a lot of work to do’ to finish off a shellshocked England when the second Test gets underway on Thursday.

The Caribbean side stunned Joe Root's men by a huge 381 runs in the first Test in Barbados with 27-year-old Holder memorably hitting a majestic, career-best 202.

"It's great to be 1-0 up, but that's history. We are happy to be leading in the series but we have our feet firmly on the ground," said Holder at North Sound on Wednesday on the eve of the second game in a three-match series. "We are not focusing on what happened before in Barbados. We are looking forward to this match and what we have ahead of us. There is still work to be done — a lot of work still to be done — but we know as long as we continue to work hard we will get the results we are looking for. I want to see us come out again and show that we can play well again and win again."

Holder, who this week became the number one in the all-rounder world rankings, said all 14 members of the West Indies squad are fully fit and available for selection.

The only slight doubt surrounds fast bowler Shannon Gabriel who hurt his toe in Barbados.

Denly, 32, comes into the team after Jennings managed just 17 and 14 in the first Test.

Root named a 12-man squad for the match at the Sir Viv Richards Stadium with Stuart Broad and Jack Leach also in contention having missed out on a place in the side for the first Test.

"It gives Joe an opportunity," Root said. "It's disappointing for Keaton, he's done some excellent things and he will continue to work on developing his game and be a big part of this squad."

Denly made his international debut back in 2009, playing in the one-day and T20 sides but had to wait for almost a decade before winning a recall.

He marked that occasion when he took four wickets with his leg-spin in a T20 victory over Sri Lanka.

"Adil Rashid will leave the party during the second Test to return home as his wife is expecting their second child," said the England team on Twitter. "He will return ahead of the ODIs." 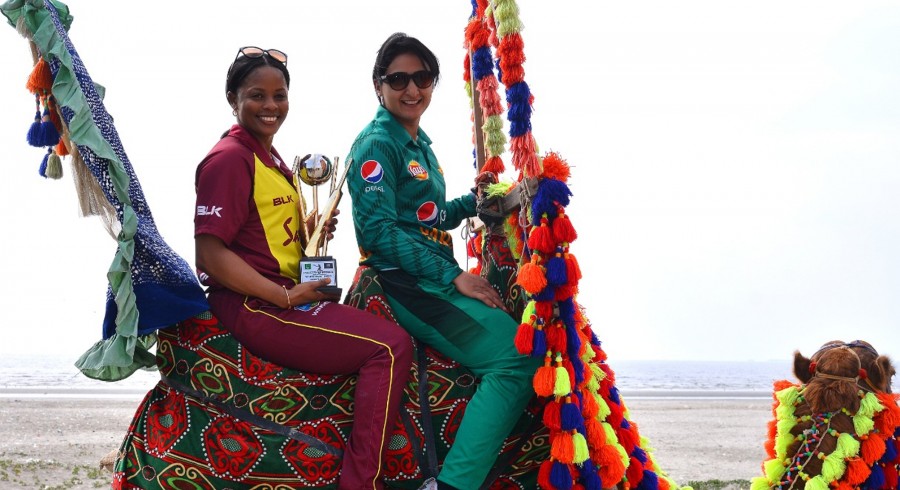